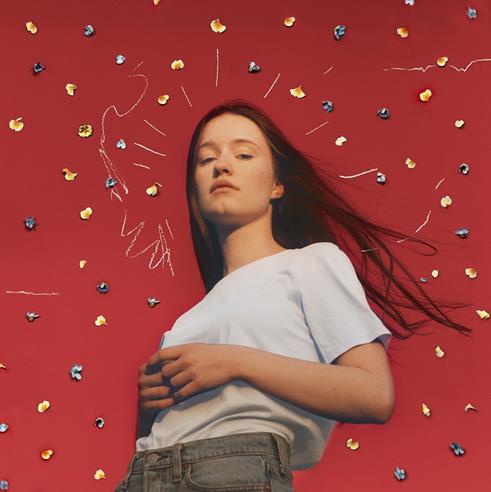 Sigrid has announced her biggest UK tour to date for November & December 2019 and will be coming to Manchester.

The Norwegian pop star is set to release her highly anticipated debut album Sucker Punch on 8 March, and continues her A-List record success with the defiant single ‘Don’t Feel Like Crying’, which Sigrid performed on The Late Show with Stephen Colbert last night. Fans can get priority access for tickets on the pre-order link below, and tickets go on general sale on 1 March.

The 22-year-old’s epic songs are tales of the unexpected; fearless musical collages and shout-outs to human resilience, starting at the piano in Norway, “There’s a certain grace to heartache”, says Sigrid, “A sort of…epic grace! I like good, heartfelt pop songs,” which is the foundation of Sigrid’s extraordinary debut Sucker Punch.

Sigrid’s rebellious pop was catapulted into the public consciousness with the zeitgeist defining ‘Don’t Kill My Vibe’; the certified-Gold ‘Strangers’, A-List record ‘High Five’, critically lauded RAW EP and new single ‘Sucker Punch’. With performances at The Royal Variety Show, the Nobel Peace Prize and headlining Brixton Academy under her belt, Sigrid is set to tour the UK next month with George Ezra, playing arena’s including O2 London.

We have all witnessed an incredible new talent over the last two years: Sigrid has won BBC Sound of 2018, debuted at Glastonbury, lit up festivals across Reading, Roskilde, Coachella and Radio 1’s Biggest Weekend, bewitched TV audiences from opening Later…with Jools Holland, The Late Late Show with James Corden and wowing Dame Helen Mirren on the Graham Norton Show. With streaming numbers reaching 570M globally, the Norwegian sensation is undoubtedly set to continue her ascent with non-conformist and progressive attitudes to the femininity in the pop landscape

Tickets go on sale 9am Friday 1st March and will be available from gigst.rs/Sigrid