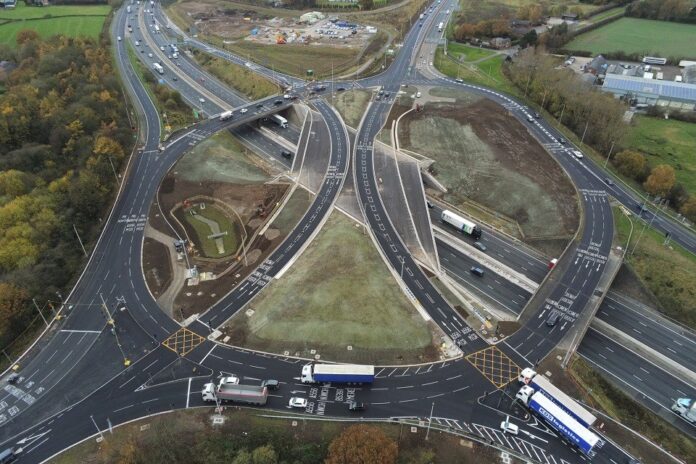 The newly-transformed M6 Junction 19 at Knutsford opened last Saturday and after a week of systems testing is now fully-operational.

The new junction arrangements include a brand new ‘through-about’ bridge through the junction roundabout and over the motorway – one of the first of its kind in the country.

The new bridge provides a direct link between the southbound M6 and Cheshire East Council’s section of the A556 running south of the junction roundabout at Tabley Hill where National Highways has also delivered a major improvement to the Pickmere Lane and Tabley Hill Lane staggered junction. The roundabout has also been tweaked with better access and safety for cyclists and pedestrians using and travelling between the A556 and B5569 local roads.

This is a vital investment in the important Midlands to Manchester and Manchester Airport corridor. The new junction arrangements will help to provide a vastly-improved link to our motorway upgrades along the M6 and M56 as well as the new Knutsford to Bowdon bypass.

While we’ve worked hard to deliver this complex construction project without causing too much disruption to people’s motorway journeys and local people’s lives we would like to thank everyone for their patience over the last 20 months. 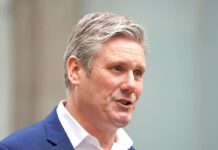 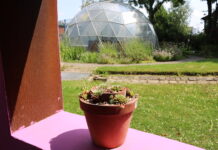 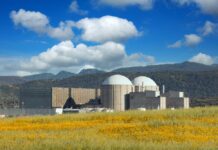 Human Appeal, Safestore and Local Communities Team Up to Wrap Up Greater Manchester

A Happy ending for Bailey and Donna from Eccles