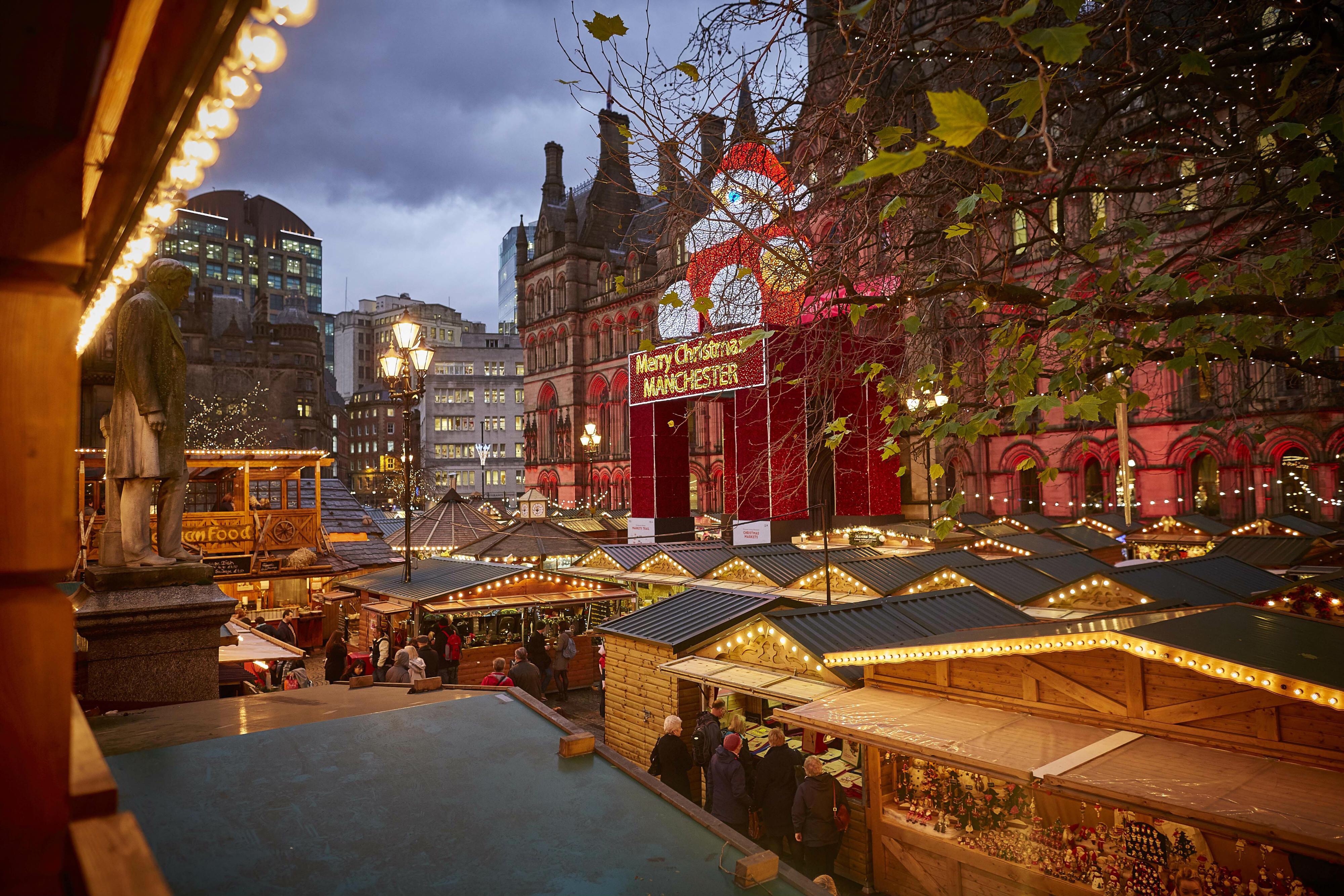 The world-famous markets  feature nearly 350 stalls across ten distinctive sites and will open for the festive season from Thursday, 10 November until Tuesday, 20 December with The Albert Square site closing on Wednesday, 21 December at 6pm.
At 41 days trading (42 in Albert Square), this year’s Manchester Christmas Markets will be open longer than ever before giving eager shoppers even more chance to sample the merry delights of the UK’s first festive market.
Welcoming back traders from every corner of Europe, this year’s market will see the addition of traders from across the globe as the street food revolution inspires new stalls across the market.

The UK’s first gourmet grilled cheese restaurant – Northern Soul – will take their award-winning wares to Albert Square for the first time, along with their own “hard shakes”, with an adult twist.

One of last year’s most popular stall, The Greater Northern Pie Company, return selling their handmade pies, and an icon of Albert Square – The Big and Barrel pork sandwich emporium – will return bigger and better than ever.

Continuing the street food theme, King Street welcomes the fresh Turkish tastes of the Zouk Grill, while Exchange Square will become the new home of gourmet hot dog experts Street Dawg Co, and some of the best Indian food this side of the Asian subcontinent in Tikka Kebab Kitchen – with one of the best vegan curries going.

Piccola Eatalia’s stone-baked pizza tops off the inaugural list for Exchange Square cooking up the authentic tastes of the Mediterranean, while the authentic taste of the North is wrapped up with artisan bakers George and Shelley’s Pie Shop at Cathedral Gardens – who also do a warming range of mulled gin.

Festive Cathedral Gardens is building on the success of the family-friendly area last year with a Manchester Christmas Market first – an ice rink.The Rink at Cathedral Gardens opened a week ahead of the markets and will be joined with the return of the traditional fun fair – including Ferris Wheel, carousel, Helter Skelter, and a tea cup ride – from Thursday, 10 November.

From the traditional favourites, such as Bratwurst, hog roast, crepes or macaroons to the more adventurous delights from across the world, such as Paella, Flammkuchen or the British gourmet pie.

And of course, the iconic, tweet-happy, six-tonne giant Santa will take his place above Albert Square – so get in touch @MCRsanta and join the festive conversation.

Launched in 1999, the Manchester Christmas Markets was the first festive market in the UK growing from only a single site in St Ann’s Square in 1999 – each completely free to visitors.

ALL OTHER MARKET SITES

ALL BAR AND FOOD AREAS OPEN UNTIL 9.00pm

The Rink at Cathedral Gardens 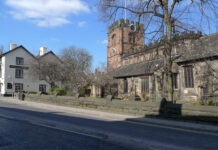 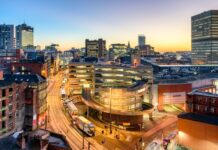