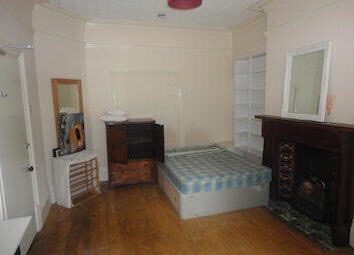 As the Northern powerhouse continues to establish itself, towns surrounding Manchester and Leeds experienced a staggering 14% increase in rent year-on-year according to research out this morning.

Average monthly room rental in Manchester has increased seven per cent in the last twelve months with on average eight people chasing each room while across the North West as a whole, the average price is £388.

The report from SpareRoom.co.uk says that London has seen the lowest room rental growth over the past year with an increase of just 2% while renting in Guernsey rhas surpassed London at an average of £784 whereas Surrey is the most expensive non-London costing £602 in Woking and £589 in Epsom

Even though Scotland has seen the slowest growth, SpareRoom.co.uk has found that Edinburgh and Glasgow have an average of 12 people competing for a room.

“This year has seen a slowdown in London rents and, as a result, prices creeping up across the commuter towns of the south east. The effects are now also starting to be felt further north.”

“With heavy investment in the north creating more jobs, demand for housing is on the up and so are rents.However, it’s the neighbouring towns of big cities such as Leeds and Manchester that are feeling the pinch the most, with monthly rents in Bolton and Bradford up by approximately £40 a month – adding nearly £500 to annual rents.

“For the third quarter in a row, London’s rent has stalled almost to a standstill. Rents have now hit an average of £741 per month and, despite high demand, the slowdown in rental growth suggests that tenants are now looking beyond the capital.”

Pay Freeze is a kick in the teeth for the police