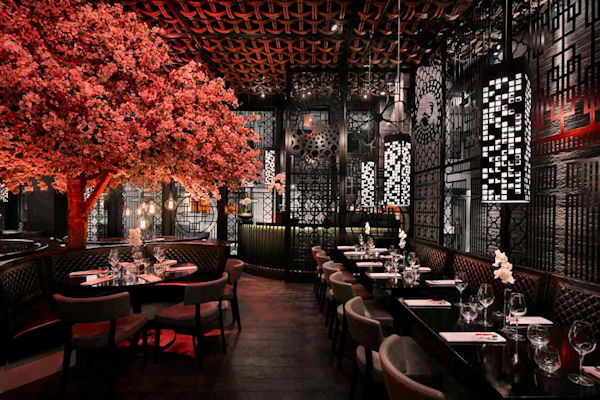 What time do you book a restaurant in Manchester? How late do you leave last minute reservations and how do you rate and review your local restaurant?

Opentable, one of the world’s leading online booking services have revealed the answers in their insights into the Manchester Scene.

We are spontaneous with over a third of people leaving it to the last minute just ninety minutes before their reservation while we tend to book on a mobile device, with fifty seven per cent of all bookings though the open table service done on a mobile device.

The vast majority of reservations were for two people and dinner was the most popular booking with 7.30pm being the preferred time.

But their research also appears to suggest that the volume, of bookings has significantly changed for breakfast, brunch and afternoon teas with all three seeing a boost in the last couple of years.

Manchester also prefers early bird reservations over late night eating, nine per cent preferring to eat at 6.00pm while just one per cent leave it to after nine.

In 2017, almost a third of Manchester bookings were made out of town by diners visiting the city.

We are also a loud and loving bunch, with over eighteen thousand reviews left last year at an overwhelmingly rate of 4.4 out of 5.

A powerful family drama with a brand new take on Georgian London’s most valuable...