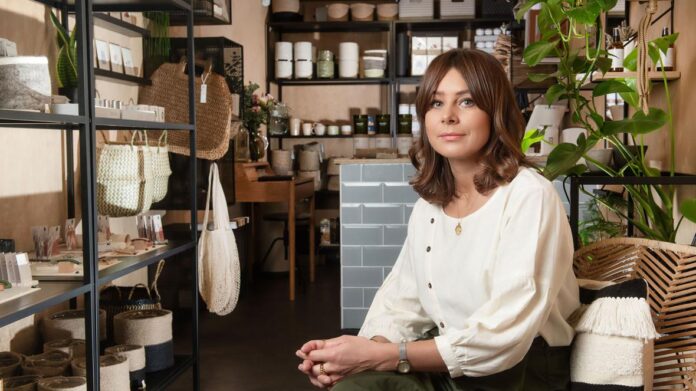 Ahead of small business Saturday, the Labour party has revealed that many of the small businesses reopening this week may not make it to Spring because of government failure to get a grip on the virus and shrinking government support.

New analysis of official data reveals an estimated more than 37,500 small businesses in the North West are worried they won’t survive the next three months. More than 50,000 small businesses have seen turnover plummet by more than half – even before the second national lockdown was imposed.

Labour has also revealed that it is estimated more than 100,000 small businesses in the North West do not have cash reserves to last beyond three months. Yet the vast majority of businesses required to close have received much smaller grants from government than they did during the first lockdown – with most receiving either just a third or half of what they received in March.

The party estimates this could mean the 5,420 hairdressers and beauty salons, 865 hotels and B&Bs, 585 butchers, 80 toy shops, 225 greengrocers, 90 bookshops, 3,510 pubs and bars, 380 bakeries, 215 breweries and distilleries, and 330 automotive manufacturers are at risk in communities across the North West.

The analysis of the ONS ‘Business Impact of Coronavirus’ survey shows 15% of very small businesses and 9% of small businesses have low or no confidence of surviving the next three months. If this proportion is replicated for the North West, this would represent more than 37,500 small businesses.

“Small businesses are the beating heart of towns and cities across the country – shops, pubs, manufacturers, salons, suppliers and all those that make up the vibrant fabric of our communities.

“Small businesses have stepped up during this crisis, whether helping to manufacture PPE and ventilators, offering free meals for children during half term, or changing how they work to keep people safe.

“But they’re facing a cash crisis and being let down by shrinking government grants which simply won’t cover their rents and overheads. Unless Ministers change course we’ll see hardworking businesses go bust and high streets crumbling before winter is through.”

A new CURE to help smokers with their addiction