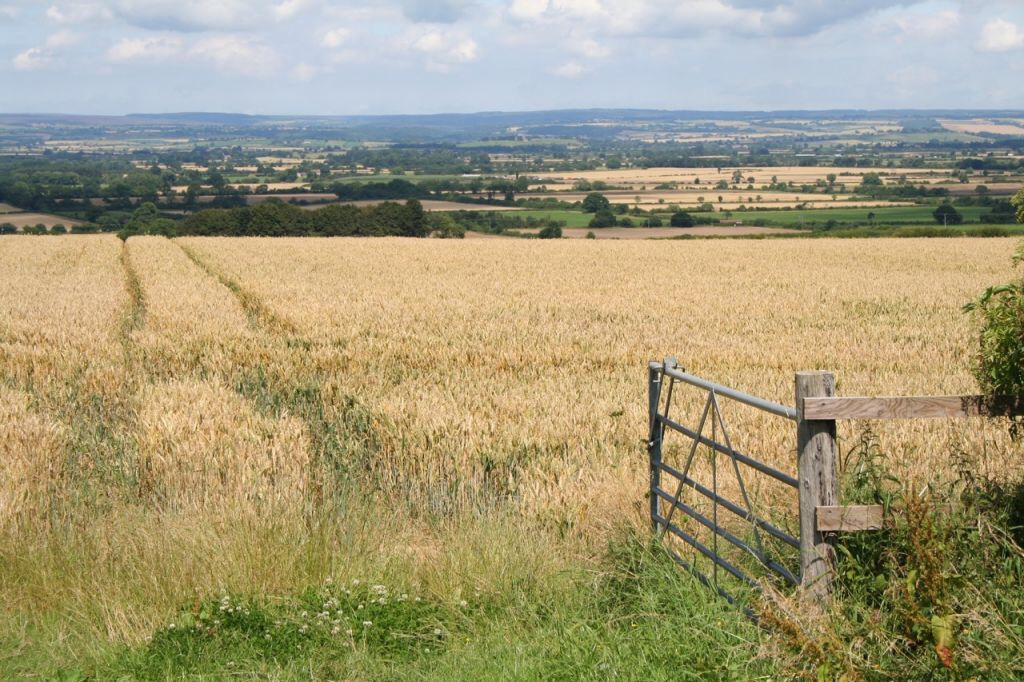 Developing a supply hub in the Bowland Shale could see Northern economies benefit from a £30 billion boost, according to an independent report published today. The development of a supply chain to support the industry could also support 13,000 jobs – more than double the amount than without a supply hub.

The report, Shale Gas – Creating a Supply Hub for the Bowland Shale, is published by AMION Consulting and commissioned by Peel Gas & Oil. The report is being launched today in Birmingham at Shale World – the UK’s biggest shale gas conference.

The report extends the 2014 AMION study into the potential impact of shale gas development in the Ocean Gateway area to consider the potential supply chain benefits across the entire Bowland Shale area.

The figures are based on the development of 100 well pad sites in the Bowland Shale, covering the Midlands and North of England. It is estimated that developing the sector will generate a spend of around £30 billion up to 2048. The development of a co-located supply chain could see the Bowland Shale area retain twice the amount of this expenditure in the region than without a supply hub.

The report also identifies that the Bowland Shale, and in particular the Ocean Gateway area stretching from the port of Liverpool to Manchester, could become a UK and international ‘centre of excellence’.

“Creating a prosperous supply chain to service the Bowland Shale could be transformational in driving the Northern Powerhouse economies. From cementing services and steel supplies to water management and infrastructure, the opportunities are abundant.

“The findings of this report demonstrate the huge benefits that are on offer but we need to act quickly or we risk losing out to other countries who are already active in the sector. By clustering activities together we have the opportunity to create an international centre of excellence for the industry.”

The Bowland Shale is estimated to contain approximately ninety five per cent of the recoverable shale gas in the UK but its potential recovery Has been up to now fraught with difficulty as The United Kingdom has been reluctant to join the hydraulic-fracturing (or fracking) revolution.

“Opportunities to grow the economy of the North of England need to be embraced, and the new report by AMION Consulting has identified the positive impact that a supply hub in the Bowland Shale will have on job creation and investment to the area.

“Peel Ports has extensive experience of handing steel, aggregates and mechanical items as a terminal operator. With the strategic assets and infrastructure already in place in the region, we are best placed to support the development of a supply chain for the industry and help make the most of the Bowland Shale for the benefit of the North.”

The report highlights a delivery strategy for the creation of a supply hub, including attracting major suppliers to the hub area; building a pipeline to link well pad sites to energy intensive industries; and investment in research and skills development.

Part of the privately owned Peel Group, Peel Gas & Oil was recently launched to act as a strategic development partner for current and prospective onshore license holders. The Peel Group has a unique range of assets to provide critical port services; road rail and water networks and land and property within easy access of the identified regional licence areas.