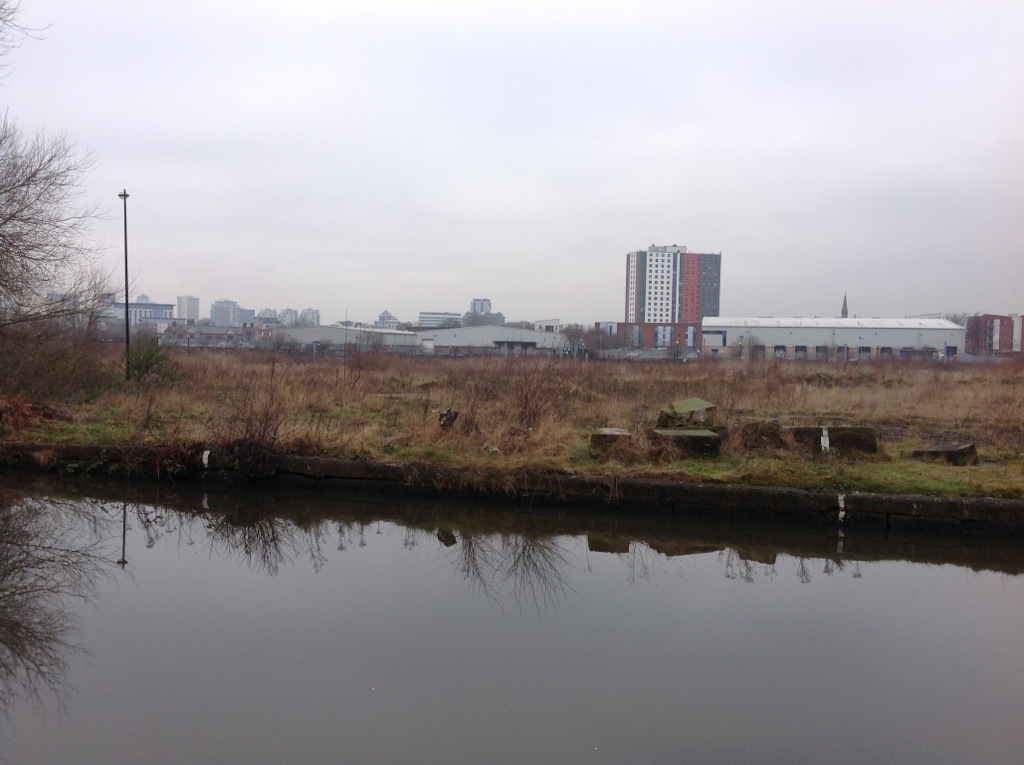 Plans are afoot for a major residential regeneration scheme around the Cornbrook area off Chester Road in the area near the old Pomona Docks.

The Joint venture between Peel Holdings and Manchester City Council will, according to the proposal, create 1,750 jobs during construction and once it is finished.

The work would cover five and a half acres between Chester Road and the Bridgewater Canal around the Cornbrook Metrolink station which straddles the Manchester and Trafford boundary and, says the council, will act as a catalyst for further waterside residential schemes on the old Pomana docks.

The report suggests apartments, offices, retail, hotels and community facilities of a higher density and scale than elsewhere, “to mark the gateway to the city centre” although it cautions that development may be difficult because land ownership is fragmented and the area is divided by a railway viaduct.

It also says that access to the Cornbrook Metrolink station is “hostile, intimidating and potentially unsafe”.

A report prepared for the council’s executive said: “The retail offer would include specialist local independent retailers and modest food-led convenience, in a range of accommodation from purpose built units to ‘pods’ inserted within railway arches. The public realm could accommodate temporary events which would help to establish a destination at weekends and evenings throughout the year.”

Pomona Docks were built on the site of the former Pomona Gardens and zoo and were intended only for coastal shipping with the larger vessels using the main docks to the other side of Trafford Road bridge. One of the early users of the docks was Fisher Renwick who launched a regular service to London in 1892. Between the early 1950’s until the 1970’s the docks were used by Guinness ships which carried cargos of “the black stuff” in barrels and steel containers ready for bottling, the trade ceased when Guinness moved their operations to Runcorn. 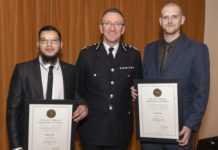 Thousands flock to have their Co-op say