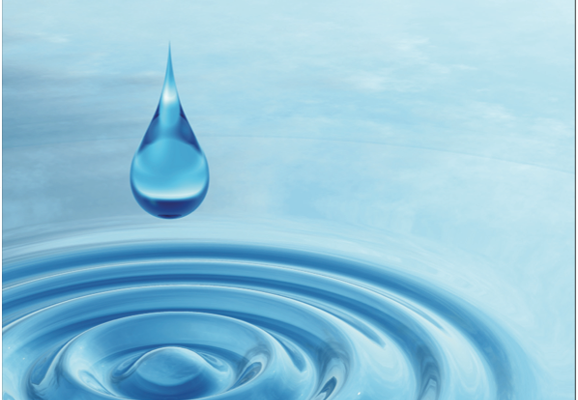 A new report by the Consumer Council for Water (CCWater) shows that almost 700,000 low-income customers received bill reductions through a range of assistance schemes in 2018/19 – up 28 per cent on the previous year.

However the consumer group’s own research shows that 3 million customers in England and Wales still say their bills are unaffordable, with existing schemes only having the potential to help less than half of those struggling to pay.

There are also substantial regional variations in the number of customers receiving assistance and the levels of support on offer. Average bill reductions provided through customer-subsidised social tariffs range from as much as £271 to as little as £19. That’s largely because the impact of these schemes is heavily constrained by companies relying on other customers’ willingness to fund them.

Only three companies – Welsh Water, Yorkshire Water and United Utilities – currently pump some of their own profits into social tariffs, despite repeated calls from CCWater for other suppliers to follow suit. It could mean a radical rethink is needed on how financial assistance is funded in the future to make deeper inroads into eradicating water poverty. CCWater has found that customers are supportive of the idea of public funding being used to help finance assistance with water bills.

Andy White, Senior Policy Manager at the Consumer Council for Water, said: “Many customers still suffer in silence and sacrifice other essentials like food and heating in order to pay their water bill – no one should ever have to make that choice.”

“Companies have the power to help many more struggling households by matching the generosity already being shown by other customers who are subsidising social tariffs.”

The report also reveals that companies have made significant strides towards ensuring more customers in a wide range of vulnerable circumstances sign up to priority services. These provide additional support to help customers overcome any obstacles to accessing the company’s services caused by disability, illness and other short or long-term issues. Almost 420,000 people have registered for extra help – up more than a fifth on the previous year.

However, the overall percentage of households on priority services registers remains very low and a long way short of reaching the 7 per cent target Ofwat wants to see achieved by 2025.

The industry needs to work more collaboratively to raise awareness of priority services and make it easier for friends, relatives and neighbours to make companies aware of the support someone close to them needs.