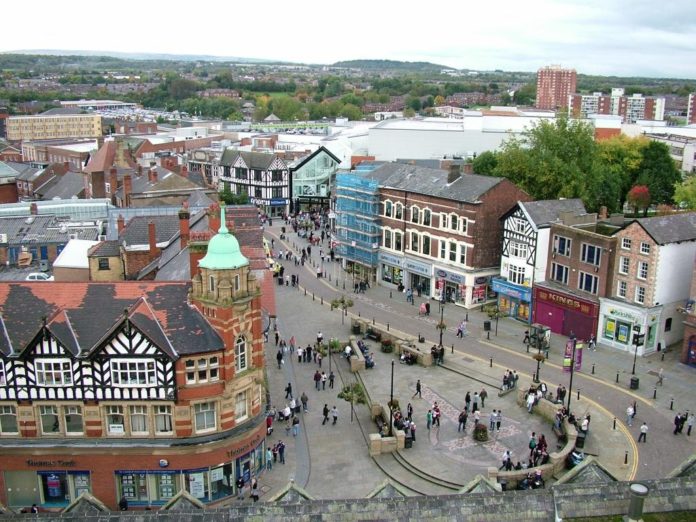 The election battlegrounds are no longer Midlands marginals like Nuneaton but Northern and Midlands towns with strong working class roots and Labour traditions, but which voted Leave and identify with economic security and social security according to a Tory think tank.

The seats to watch are Workington, Wigan, Wakefield, Castleford, Dewsbury and this is where Boris needs to win if he is to win back a majority.

Workington man they say is a white man over 45 who lives in one of England’s northern towns with a strong Rugby League tradition.These voters who backed Leave in 2016, did not go to university, and feel the country “has drifted away” from their views on economic issues say the think tank

Put investment in core public services ahead of personal income tax cuts. 65% of people would prefer government to prioritise spending for schools, hospitals and social care”, versus 35% who want government to “prioritise cutting income tax to let people keep more of their own money”.

Restoring a stronger sense of belonging, by boosting homeownership and taxing anti-local housing such as empty, second, and enveloped homes, introducing a form of civic national service, and letting communities take over shops, assets, football clubs and public sector land through trusts.

Crime is the third highest priority of Conservative to Brexit Party switchers, behind only Brexit and Immigration. However voters marginally want a justice system that is more about rehabilitation than punishment . 58% of voters say the Government should protect national industries from international competition, even if it leads to higher prices. –

Owen Jones at the Exchange