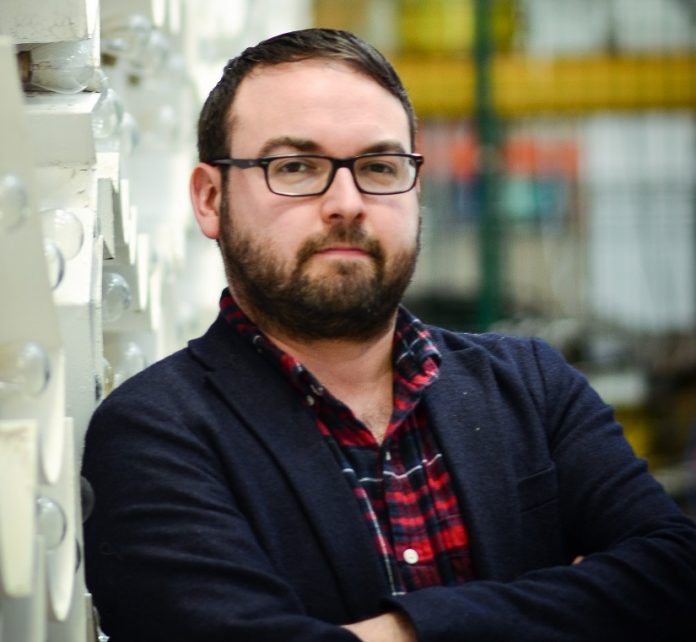 Filmmaker Chris Daniels will stage an exhilarating live video performance of scenes around the North West at a one-off classical concert at HOME on Saturday.

Using footage from the North West Film Archive alongside his own recordings, his creation will accompany the Manchester Camerata in their performance of composer Sven Helbig’s ‘Pocket Symphonies’.

Analogue film shot in Blackpool and inside the abandoned London Road Fire Station will feature, though Daniels is keeping most of his bespoke VJ show under wraps.

Lecturer in Filmmaking in Manchester School of Art at Manchester Metropolitan University, he is the latest in a series of artists and filmmakers who have collaborated with Helbig to perform his critically acclaimed Pocket Symphonies album at shows around the world.

As the name suggests, Helbig crafts tight pop songs using a classical orchestra. He has previously worked with artists as diverse as the Pet Shop Boys and Snoop Dogg.
Daniels said:

“My work will be an abstract, non-linear gut response to the album. I have tried to match some of the imagery that comes to mind when listening to Sven’s music.
“I’ve just moved to an exciting new artists’ studios called Paradise Works, and my space has hundreds of post-it notes stuck to one of the walls with notes on what to film, edit and perform to each track – so I’m looking forward to finally sharing these with the audience on the night.”

Daniels has previously performed with musicians in this way in Iceland, Sweden, the Netherlands, Kenya and China, as well as part of the programme for Video Jam and CFCCA in Manchester. This expanded use of film to accompany audio is something he teaches Filmmaking students at Manchester Metropolitan. He is currently also displaying work in the Society of the Spectacles show in the HOME Granada Foundation galleries. 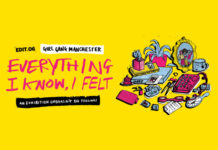 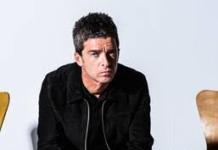 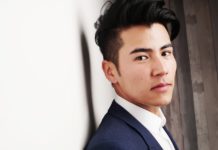 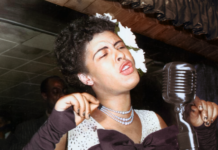