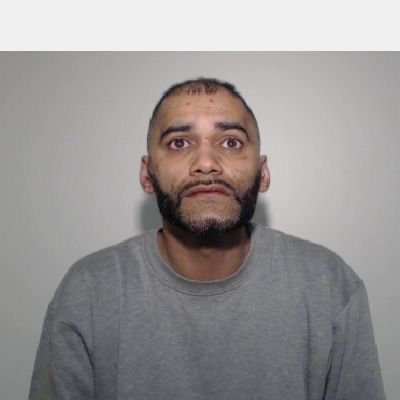 A man who brutally murdered his partner by stabbing her dozens of times has been jailed for 28 years.

The court heard how neighbours heard a disturbance at the property before witnessing Choudhry attacking his wife in the rear yard of their home with a knife.

Choudhry then dragged Saima back inside the property where the attack continued in the kitchen.

When emergency services arrived they found four separate blood-stained knives at the scene.

Saima was found with more than 75 separate stab wounds to her body.

Inspector Daniel Clegg of GMP’s Major Investigations Team said: “This was a brutal and unrelenting attack committed against a defenceless woman with whom Choudhry had been in a relationship for 13 years.

“This was the person whom he should have loved and cherished, but killed during a violent rampage in the most appalling manner and the fact that he used four separate knives to carry out his attack is truly harrowing.

“Saima was just 33 years old at the time of her death and had the rest of her life to look forward to.

“Our thoughts are with Saima’s family as they continue to come to terms with their loss.

“We hope that today’s sentencing gives them some comfort knowing that the man who murdered Saima is now behind bars for a very long time.” 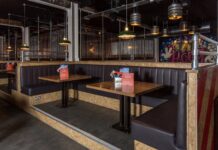 A Salford man who claimed he had extremist material on his phone because he...