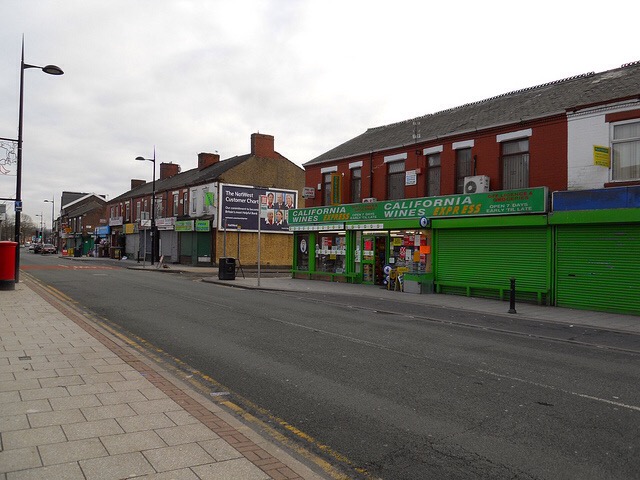 One of the victims, a 19-year-old man, had been travelling on his motorbike with a friend, when they were struck by a silver Jaguar on Moston Lane close to the junction with Gill Street

The car was located abandoned and on fire a short time later on Collyhurst Road.

The 19-year-old male was taken to hospital and received treatment for a broken leg and two stab wounds.

Detective Constable Liam Smith, of GMPs North Manchester CID, said: “There were a number of people at the scene either walking past or in cars on Tuesday evening and we would like to speak to anyone who witnessed this incident, or who may have dash cam footage showing the attack. This is completely mindless and unacceptable violence and we need to track down the offenders.

Do you know this man-Police want to talk to him about a sexual assault...