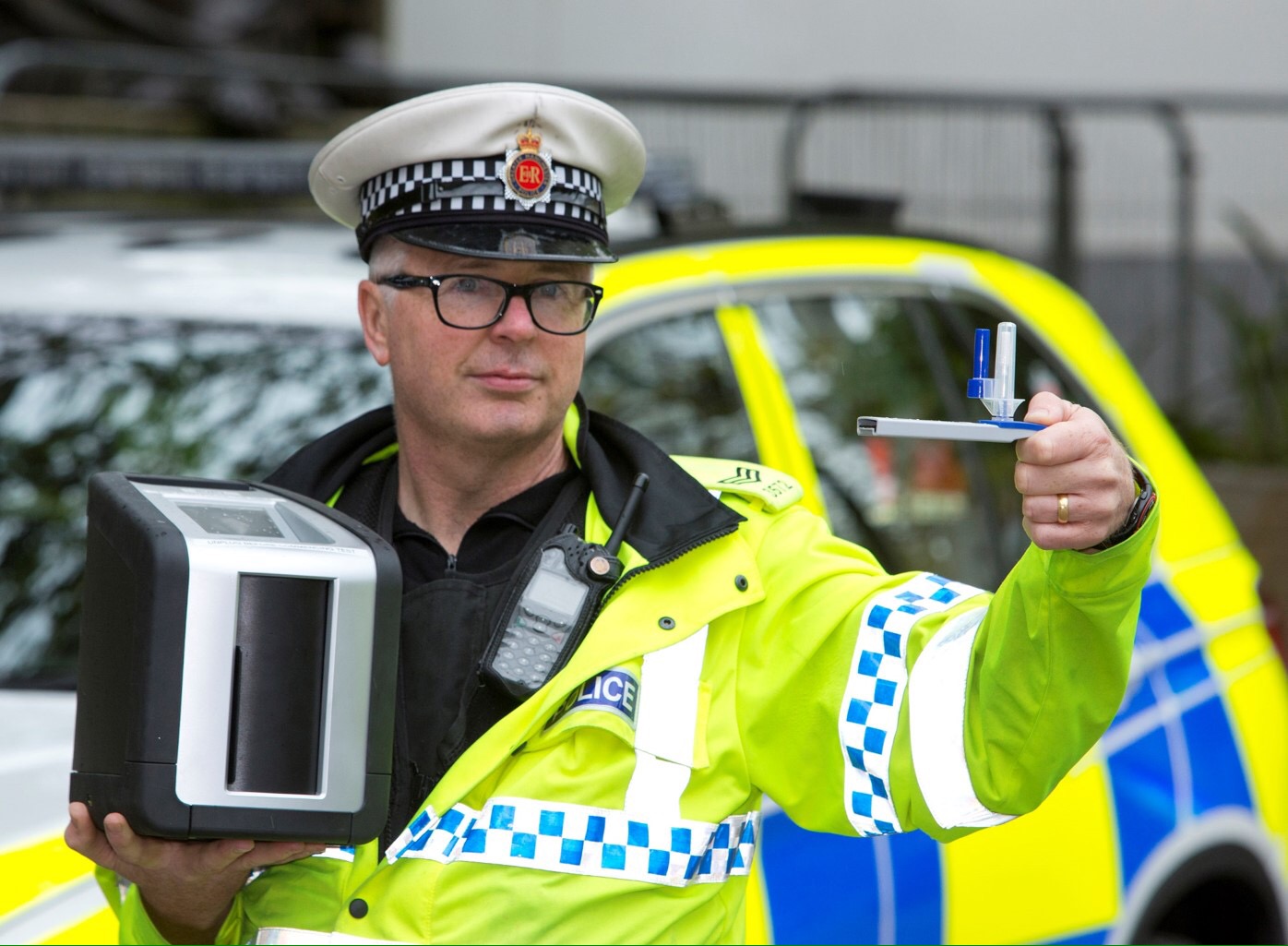 More than 800 motorists were stopped as part of a month-long crackdown in June and 275 were arrested for driving under the influence of drink or drugs, compared to 238 last year.

Of all those arrested 69 tested positive following a collision.

Police launched their ‘None for the Road’ campaign at the beginning of June, which coincided with the warmer weather and Euros, which police expected would bring more of a temptation to drive under the influence.

New kits and legislations were introduced last year making it quicker and easier than ever to catch drug drivers. Using a swab of saliva, officers can test at the roadside for cannabis or cocaine.

Inspector Susan Redfern from GMP’s Road Policing Unit said: “Our figures show a 15 per cent increase of drivers getting behind the wheel with drugs and alcohol in their system and this is unacceptable.

“The consequences of drink and drug driving have been well advertised but as the figures from our summer operation show, there are still far too many people ignoring advice and putting lives at risk.

“Please stick to ‘none for the road’ if you’re driving. If you’re under the influence, please arrange alternative transport home or nominate a designated driver to get you home safely.”