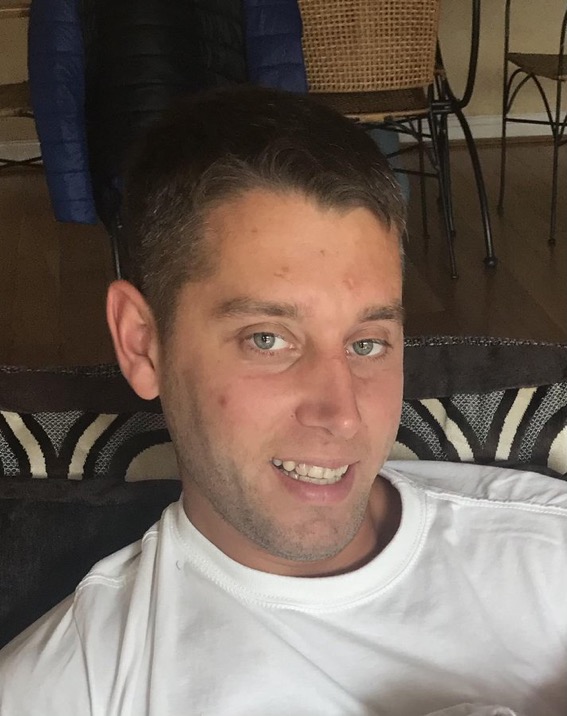 A 26 year old man has been charged with causing death by dangerous driving,after a passenger in a car he was driving was killed in a Stalybridge smash

Chorlton appeared Tameside Magistrates court on Friday 14 May, and has been remanded into custody. He is due to appear at Manchester Crown Court (Minshull Street) on Friday 11 June 2021.

A 26 year old man, arrested on suspicion of causing death by dangerous driving, has been released on bail.

A 23 year old man and a 21 year old woman arrested on suspicion of assisting an offender have been released under investigation.

Officers are still keen to hear from anyone who witnessed the incident, and are urging anyone with information to please get in touch.

Jailed after he travelled to Syria to fight ISIS