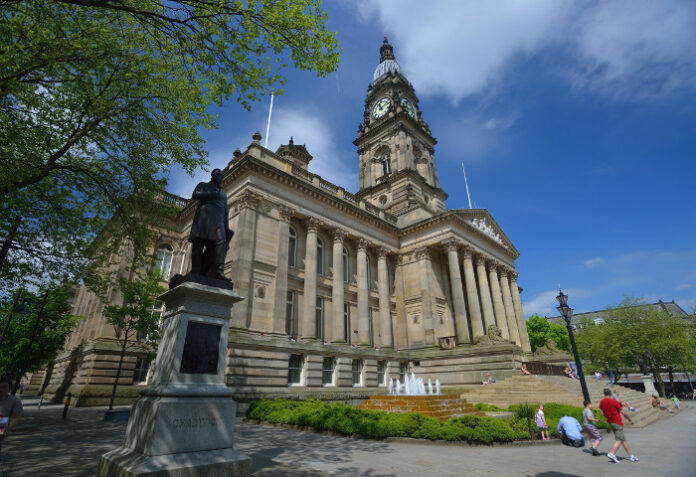 The areas that this Indian variant has particularly taken a hold in are areas with low incomes, deprivation, mixed households, and therefore if you’re on a limited income and you’re thinking ‘Where am I going to pay for the food? How am I going to survive this week?’, then you might be tempted to not isolate,” he said

People eligible for a vaccine in areas where the Indian virus variant is circulating are being urged to get the jab.

Health Minister Edward Argar said there had been a “minor increase” in hospital presentations – mainly among 35-65 year olds who were unvaccinated in Bolton.

The Army will be deployed on the streets of Bolton and Blackburn to help surge testing efforts.

Prof Anthony Harnden, who advises the government on vaccinations, said there were still “lots of unvaccinated people in at-risk groups in these areas”.

He told Radio 4’s Today programme: “The worry is that those unvaccinated vulnerable individuals, those over-50, unvaccinated will develop Covid from this more transmissible and end up in hospital.”

Government must publish evidence that the contact tracing app works and will not fail...