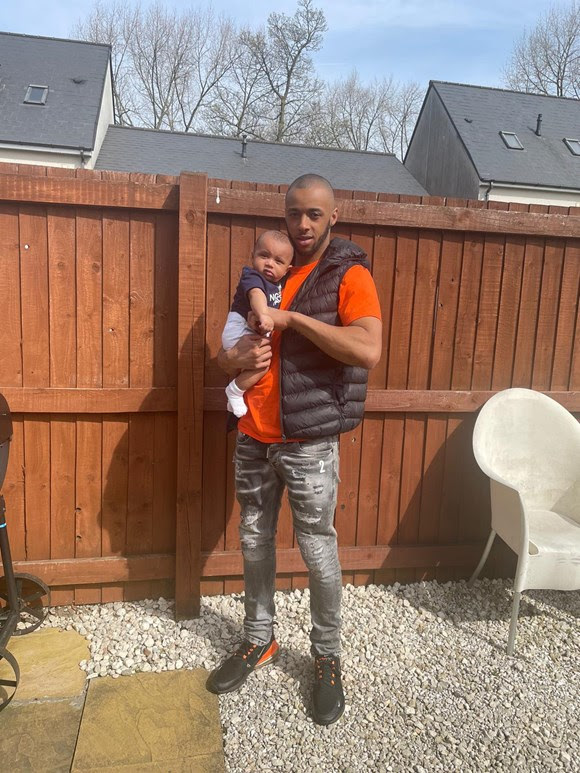 A man has been charged with murder in connection with the death of Neri Morse.

Rushaun Brown aged 23 of Higher Ardwick, Manchester, has also been charged with section 18 assault and possession of a bladed article, and will appear at Manchester Magistrates’ Court tomorrow

A second 23-year-old man remains in police custody on suspicion of murder.

Neri, 24, died following an incident on Pollard Street in Ancoats on Wednesday evening.

Detective Chief Inspector Wes Knights, of GMP’s Major Incident Team, said: “We have made swift progress in the investigation into Neri’s death, including making two arrests and bringing a murder charge.

“But the investigation is still very much active as the team continues to pursue all lines of enquiry, and we will be speaking to all of those involved in this incident.

“We would implore any witnesses, including those on the street and in vehicles in the area at the time of the incident, to come forward with any information.

“No matter how insignificant you may think that information might be, it could be crucial in a complex investigation such as this and my team of detectives will explore all information provided.

Salford toy shop owner has been convicted for the second time selling counterfeit and...