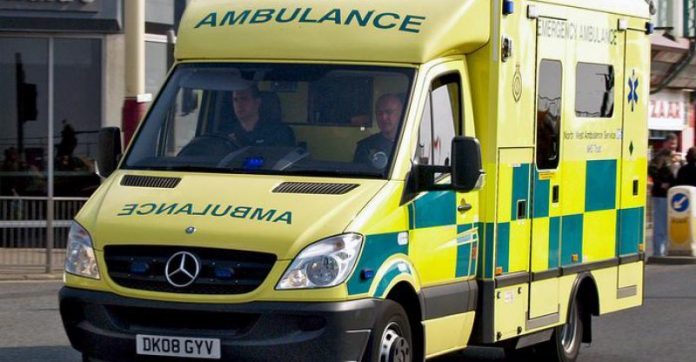 A 21-year-old woman has died after being hit by a car in Middleton late last night.

A 48 year man was taken to hospital with a broken wrist and severe bruising but has since been released .

A 31-year-old man was arrested on suspicion of dangerous driving and drink driving. He remains in custody for questioning.

The incident happened just before midnight outside the Middleton Arena.

Rochdale Road was closed at the junction with Mellalieu Street and Long Street but was reopened this morning.

Police Inspector Danny Byrne, of GMP’s Serious Collision Investigation Unit, said: “A young woman tragically lost her life this morning and a man was injured following this collision and we have specially trained officers supporting her family as they process this devastating news.

“A section of Rochdale Road was closed until shortly after 7am this morning whilst investigative enquiries were carried out and while we have a man in custody, I would continue to urge anyone with any information that could assist our enquiries to please get in touch.”

“I’m particularly keen to here from anyone who saw the collision or the Peugeot driving beforehand to contact us”.