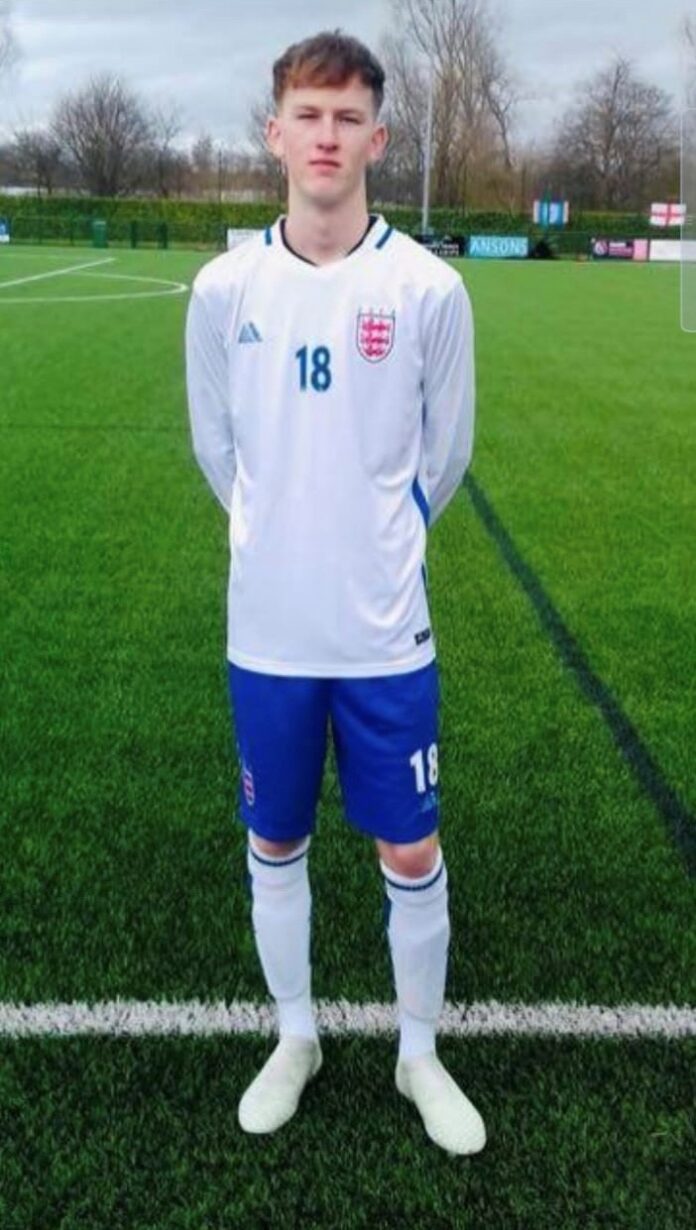 He was taken to Warrington District General hospital. Sadly, despite the best efforts of all those involved, he was pronounced dead a short time later.

The driver of the car, a 21-year-old man from Morley, Leeds, was uninjured. He was arrested at the scene on suspicion causing death by dangerous driving.

Enquiries in relation to the incident are ongoing and officers are keen to hear from anyone with any information that may aid their investigation.

Sergeant Simon Degg, from the Serious and Complex Collision Investigation Unit said; “Enquiries in relation to this incident are in the early stages and we are committed to doing everything we can to establish what has taken place.

“We know that there were a large number of people present at the ‘car meet’ and as part of our investigation we are keen to hear from witnessed the collision.

“The same goes for anyone with any video footage from the event – both of the collision itself and before and after the incident.

“I’d urge anyone with any information, no matter how small, to get in touch.”

In a tribute, Sam’s family said: “Our beautiful son was tragically taken away from us on Sunday 10 April 2022. A much loved son, brother, grandson, nephew and friend to many. We will never ever forget you Sam and will love you forever. Rest in peace sweet angel, love Mum, Dad and Amy xx.”