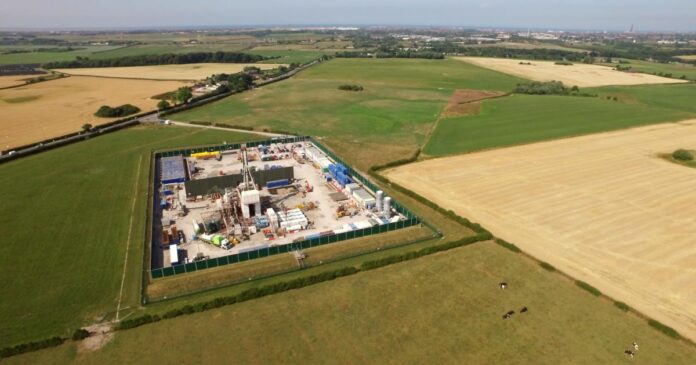 Industry giant Ineos has written to the UK government offering to safely develop a fully functioning Shale test site to demonstrate that the technology can be safe and secure in the UK.

Sir Jim Ratcliffe, INEOS founder and chairman, says, “The UK is in the midst of an energy crisis with ever increasing prices driving people into fuel poverty whilst giving huge sums of money to oppressive regimes. It’s a ridiculous situation with so much gas under our feet and we are today offering to drill a shale test site to show that a competent operator can be trusted to develop the technology safely”

The government banned fracking in England after research raised fears over the risk of earthquakes but commissioned a new report into the impact of fracking, giving the British Geological Survey (BGS) three months to assess whether there had been any changes to the science around the practice.

The Industry regulator has withdrawn its demand that UK fracking firm Cuadrilla permanently seal its test wells, as the company makes a case for shale gas extraction to boost domestic energy security.

Cuadrilla had been facing down a June deadline to fill the two Preston New Road wells in Lancashire with concrete after the fracking process was effectively banned across the country.

Fracking has been safely used in the oil and gas industry for over fifty years says the Company.

In the US, over one million wells have been safely used and have transformed the energy security of the country

In the UK, the science behind shale was totally ignored and politicians bowed to an extreme vocal minority, finally imposing a moratorium on fracking. Had that moratorium not happened, we could be using shale gas today

INEOS understands that some people still worry about fracking which is why it has written to the UK government offering to develop a fully functioning shale test site to show that the technology can be developed safely by a competent operator.

Sir Jim adds, “We will happily invite government inspectors to monitor what we do and if, at any stage, the science shows there are problems we will stop and make good the site. But if, as we believe, the opposite is true, we would ask that the government looks again at shale gas which would allow the UK to benefit from its own resources, massively reduce the cost of energy and ensure our long-term energy independence”.