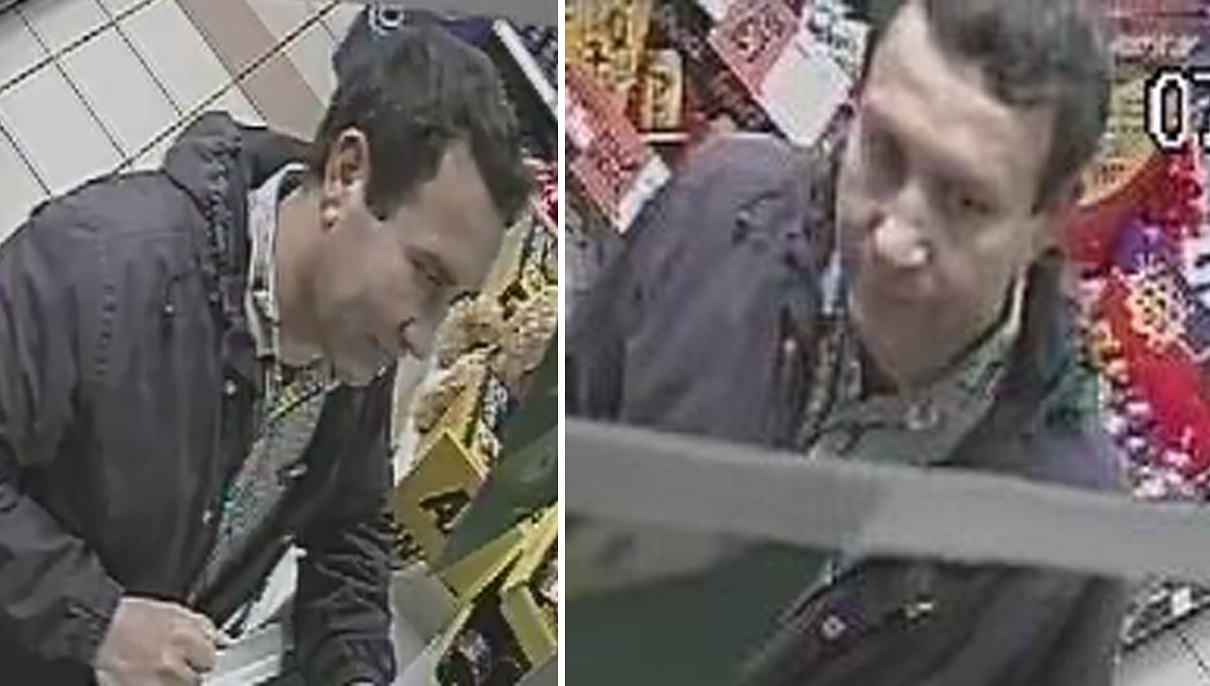 Police have made a further arrest in connection with the death Shahid Tarafdar.

A 19-year-old man was arrested on suspicion of perverting the course of justice and assisting an offender and remains in police custody for questioning.

Police are also appealing for the public’s help to identify a man they want to speak to in connection with the collision.

Officers have released CCTV images of a man they want to speak to in connection with events after the collision.

Shahid was hit by a silver Peugeot 306 on Stockport Road on the 7th Feb. The vehicle was seen travelling on Stockport Road to its junction with Kirkmanshulme Lane where it turned right. The Peugeot was later found alight on Rimmers Close, Beswick.

Sergeant Lee Westhead, of GMP’s Serious Collision Investigation Unit, said: “This collision has led to the death of a 45-year-old man and his family are devastated.

“We have now released CCTV images of a man we are keen to speak to as our enquiries continue.

“If you recognise this man or have any information about what happened on the day of the collision then I would ask that you contact my team immediately.

Tony Lloyd joined more than 60 activists to support the hand in of a...