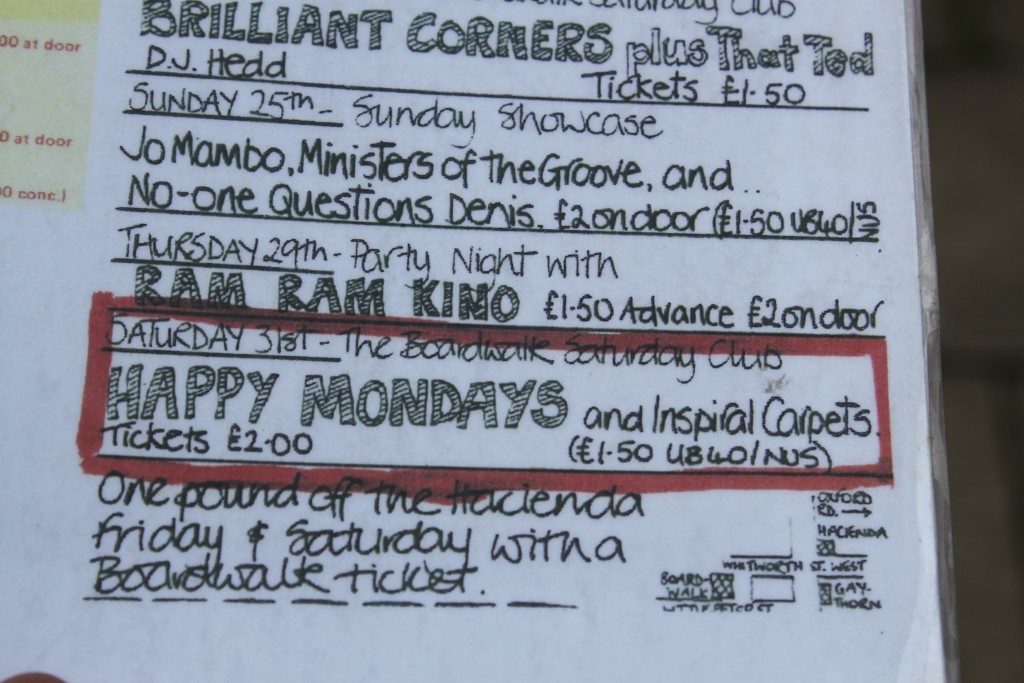 Renowned Mancunians, musicians, local experts, will be joining a panel debate on 1 March, to discuss ideas for how people think Manchester can improve its musical legacies.

Manchester Shield who have organised the event and a public survey on ideas for the imagined Manchester music centre say that it will be an opportunity to discuss what might or might not work for the city and hopefully as a place for synchronicity of ideas and ambitions for people thinking about the best way forward even if these are just ideas for now.

The desire to see a music legacy centre follows research for Friends of London Road Fire Station and Mayfield Imaginarium where the desire for such a centre in over a thousand involved in research, came top in both projects.

Recently, in a survey of over 300 people, 97% agreed to fail to have a music centre, museum or experience has been a significantly lost opportunity for Manchester and its economy and tourism.

Regarding importance, people wanted to see different times the styles of music represented in an immersive experience (89%), biographies, artworks, films, theatre and stories of famous Manchester act and low-cost recording studios and stages for new acts.

Dave Haslam who is chairing the debate says “initially I was sceptical because a lot of people are concerned that such a music centre could be regressive and would totally focus on the past, even if just for the music tourism economy. However, it seems there might be good ideas for a centre that go far beyond being a nostalgic museum and they could inspire the legacies of the next Manchester musicians and could have a huge educational value. How such a centre might work best in practice, or even if it necessary seems worth debating”.

Regarding concerns, respondents felt that the project could be damaged if the wrong partners were found (60%) and people were concerned if the project had the wrong creative leaders who were not well established or passionate Mancunians, a music legacies centre might be doomed to failure (71%).

Manchester Metropolitan University is hosting the debate in the largest cinema in the old courthouse on 1 March. The old Cornerhouse came at the top of the survey as to where people think such a centre should and could be. The venue meets with heritage campaign’s ambitions to see the building reused rather than the feed risk of demolition.

Respondents also liked the possibility of an underground music experience under the tunnels of Manchester, in the Great Northern, or new developments such as Mayfield.

It is not the first time that people have campaigned for a legacy centre. Abigail Wards from Manchester District Music Archive is excited about participating in the debate. She adds “before becoming an online archive we campaigned for a museum dedicated to Greater Manchester’s fascinating and varied musical histories. We continue to be passionate about revealing hidden histories and highlighting the unsung contributors to our region’s music story.

We feel a music centre should reflect this and explore the social & political histories that intertwine with music. We also believe that a centre of this kind is only relevant if it looks forward. It must support and inspire fledgeling musicians, artists and other emerging talents. It must present and attract a diverse range of voices”.

The debate is also giving all ticket proceeds to The Horsfall, whose exciting services offered to improve mental health and well-being for young people through engagement the creative arts.

Susan O’Shea, a panellist, academic and musician says “Greater Manchester has a rich music heritage which, despite its global influence, is at times underappreciated locally and nationally. The networks of the unsung pioneers of music have enabled innovation and collaboration across boundaries. It is time to recognise this alongside the ground-breaking women and ethnic minorities making new music histories in a cosmopolitan European city.”

Tickets for the 1 March debate are available through https://www.eventbrite.co.uk/e/manchester-music-legacies-centre-debate-whats-the-best-model-to-inspire-recognise-past-and-future-tickets-31424627908