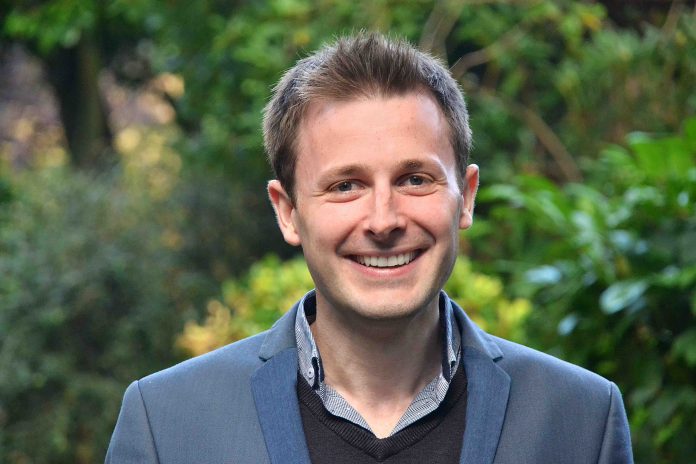 Manchester Council today announced the next phase of Manchester’s highways investment but completely failed to admit that a lack of oversight means nearly £18m has been wiped from this year’s spending.

Championing the investment, the council claims it will spend £4m repairing more than 14,000 potholes on roads and pavements in the city. But failure to keep contractors in line has meant that last year’s work in now being delivered behind schedule and with the budget revised accordingly makes for a loss in road repairs of £17.6m.

Planning and Communities Spokesperson, Greg Stanton said:”Once again, the lack of transparency and oversight from Manchester Council has meant that local people will suffer as our roads don’t get the investment they need.

“Countless people at our local advice sessions tell me that their car or bike has been seriously damaged by the dreadful state of our roads and cyclists in particular struggle to make it down roads without having to dangerously swerve deep potholes.

Cllr Angeliki Stogia, Manchester City Council’s Executive Member for Environment, Planning and Transport, said: “High quality roads are one of our residents’ top priorities and we are working hard to ensure our £100m investment is targeted properly to improve the highways.

“This next phase will focus on the more minor potholes across the city – and although smaller, no less important to get right. This a huge project and one that is vital to keep Manchester moving.”

Appeal after armed robbery at Spa shop in Bramhall