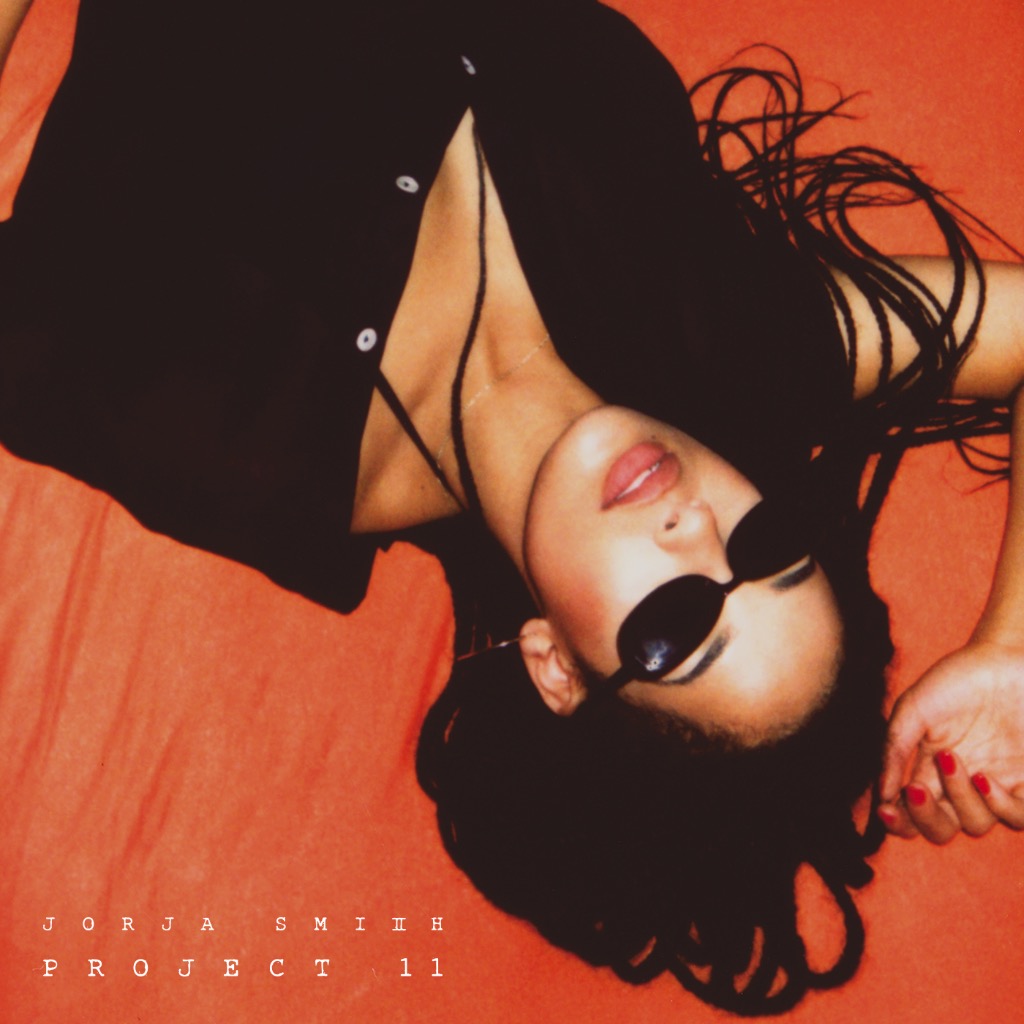 Less than a year after releasing the internet-breaking “Blue Lights”, 19 year old Walsall born Jorja Smith will be embarking upon her debut UK tour with a full live band and will be coming to Manchester
Since releasing “Blue Lights”, Jorja has gone on to release the classically inspired “A Prince” which featured the vocal talents of Maverick Sabre and then the soulful Cadenza produced “Where Did I Go?” which none other than Drake proclaimed was his favourite track of the moment in an interview with Entertainment Weekly. To see out the Summer, Jorja featured alongside Dre Island on the genre-bending Cadenza track “People” which was a smash at Notting Hill Carnival and spent 3 weeks on Radio 1’s playlist.

Along the way, Jorja has graced the pages of Vogue, Dazed, i-D, Fader, Elle, The Guardian, The Sunday Times, Hunger, DIY, Clash, Complex and many more and her music has received heavy support on radio from Radio 1, 1Xtra, Beats and beyond.

Jorja will be releasing her first body of work in November 2016 – an EP entitled “Project 11” consisting of 4 brand new, unheard tracks. Prior to this, Jorja will support the incredible Nao on her UK tour and will then head straight to the MOBOs where she has received a Best Song nomination for “Blue Lights”.

Tickets go on sale 9am Friday 28th October and will be available at gigst.rs/JrSm

From Byron’s Venice to Henry Purcell