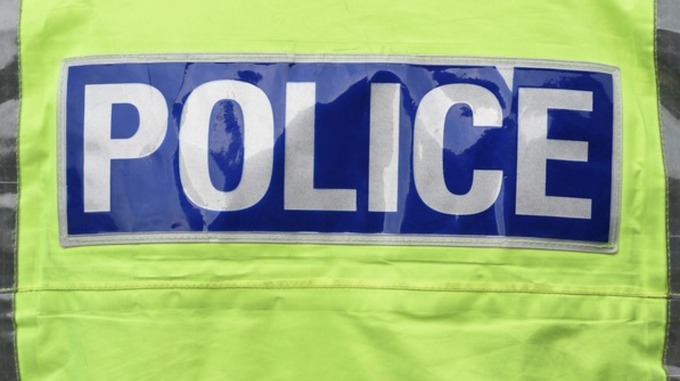 A 15-year-old girl, who cannot be named for legal reasons, has been charged with attempted murder.

She has been remanded in custody and will appear at Tameside Magistrates’ Court today.

The 15-year-old teenager was walking with a friend when she was approached by the offender who stabbed her twice on Wsetend Street, before fleeing down Middleton Road.

She was taken to hospital for treatment where she remains in a serious but stable condition.

Speaking after the attack,Detective Chief Inspector John Haywood of GMP’s Oldham borough, said: “This will understandably be worrying for people in the local area, but we are treating this as an isolated incident and believe it bears no wider risk to the community.

“This assault has left a teenager with serious injuries to her stomach and I wish her a speedy recovery as her treatment continues.

Over £18K worth of illegal cigarettes seized after raids across Salford

Police hunt for two offenders who assaulted three women as they robbed their jewellery...