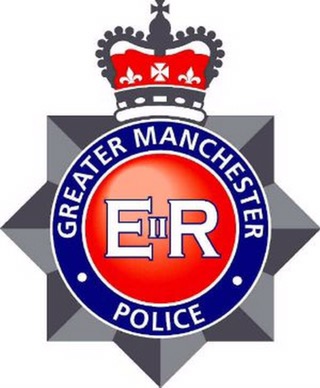 On Friday 30 December a 12-year-old girl disclosed to police that she had been raped while walking in Levenshulme.

Sometime between 4pm and 4.30pm on Tuesday 22 November 2016, the girl was walking along Chapel Street near to the Horseshoe pub when a man came from behind.

He dragged her into an alleyway which runs behind Cardus Street and then ran off in the direction of Stockport Road from Chapel Street.

The man was described as wearing dark clothing, a woollen balaclava which had two eye holes and he was over 6ft tall.

Investigators are at the scene whilst officers have also been knocking on residents’ doors to provide assurance and carry out further enquiries.

Chief Inspector, John-Paul Ruffle, from GMP’s City of Manchester Team, said: “The girl is understandably very distressed and we continue to offer her our help and support.

“She was extremely brave reporting this to police and we will do everything in our power to find the man responsible for this attack.

“Detectives are currently gathering as much information as possible, while a team of officers have been speaking to residents in the local area to see if they heard or saw anything that night.

“Incidents of this nature will understandably concern the community and I want to assure you that this investigation is a priority of ours and we have a team working round the clock.

“Extra officers will be patrolling the area, so please feel free to approach them. Whilst they will not be able to go into the details of the investigation, they will try and answer any questions or concerns you have.

“If you think you might have seen something suspicious in the area at the time of the offence, or have any information, I would urge you to contact us.

“What you might think is trivial information could really help us find the man responsible.”

If you have any concerns or want to speak to someone to pass on information, or report a sexual offence, you can contact police on 101 or the independent charity Crimestoppers, anonymously on 0800 555 111.

Check before you travel to Victoria