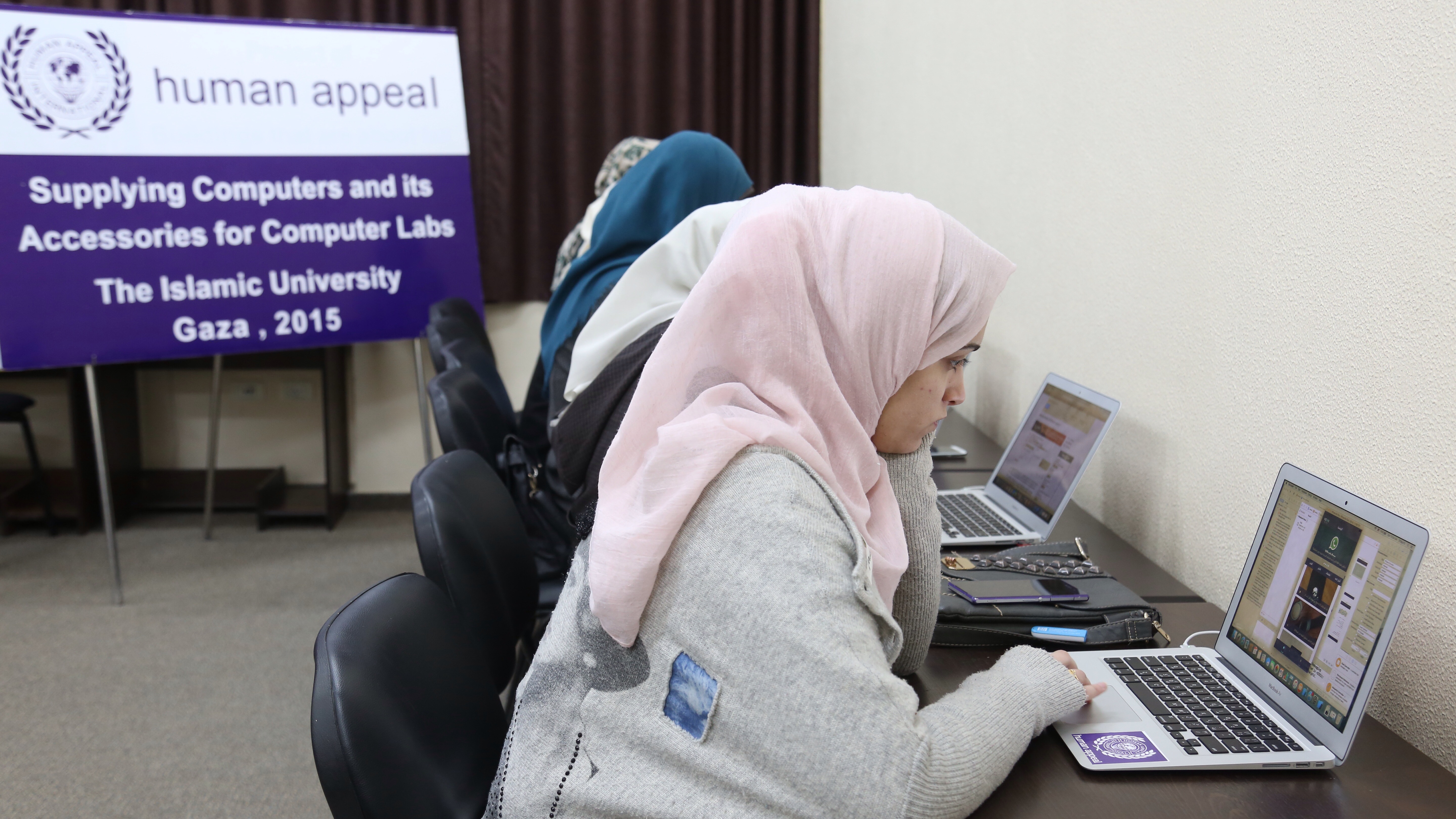 Human Appeal, a Manchester-based humanitarian aid charity, has completed a project where they rebuilt four Gaza universities.
The three-month project saw Human Appeal plough £227,000 worth of donation into rebuilding the higher education facilities that will benefit 52,608 university students in the Palestinian territory.

Al Azhar University, the Islamic University of Gaza (the IUG), the University College of Applied Science (the UCAS) and Al Aqsa University were all either directly or indirectly by the 2014 conflict with Israel and Human Appeal set out to help start the recovery of Gaza’s crippled higher education system.

At the IUG, Human Appeal provided financial support for students who became unable to pay their fees due to the economic destruction caused by the 2014 war. As well as this Human Appeal, provided the Islamic University of Gaza labs with laptops and upgrading the existing IT facilities for engineering students.
Mr Othman Moqbel, CEO of Human Appeal, said of the project: “Universities are integral to any nation or city’s development and it is where the majority of its most talented young minds become its economy’s most skilled workers. Bloodshed and economic sanctions have left the people of Gaza stuck in depravation and it could never move forward whilst its institutes of higher education lay in ruin.”

‘Months of face mask misery’ ahead for deaf people as only a quarter of...