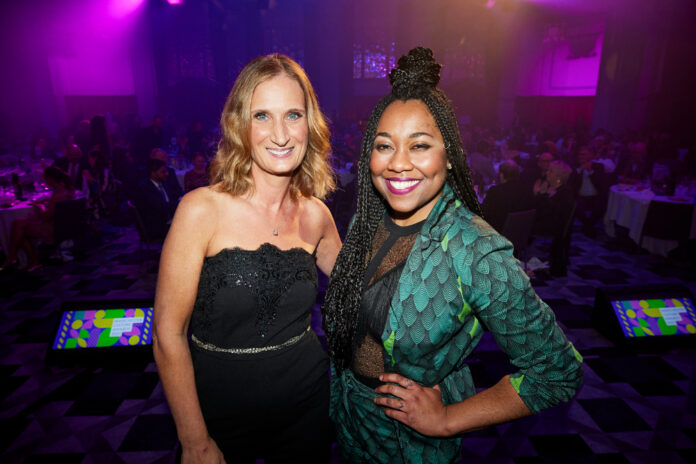 The winners of the annual Manchester Culture Awards – held for the first time in two years due to the pandemic – have been announced.

The prestigious awards were launched in 2018 by the council to acknowledge Manchester’s rapidly growing reputation for culture and the arts, and recognise the very best of culture and arts in the city.

A call-out for nominations saw nearly 300 nominations made, recognising the exceptional contributions made by individuals and cultural organisations big and small across the city from April 2019, to the end of March 2021.

This year’s awards also paid homage to the many cultural organisations and individuals in Manchester that stepped up during the last year and, by doing things differently in a very Manchester way, helped keep us all connected and entertained at a time when many of us were alone and not feeling great.

Promotion of Culture and Education

Promotion of Equality and Social Justice

Promotion of Health and Wellbeing

Promotion of Talent and Leadership

Young Creative of the Year

The awards this year also included two special reognition awards presented by the judges to two individuals who have made a huge contribution to culture and creativity in the city over a number of years.

The first of the awards went to Sarah Frankcom. During her 20 years at the Royal Exchange theatre, first as literary manager, then as joint Artistic Director, then as sole Artistic Director, Sarah changed the face of that iconic cultural institution forever, and in doing so shifted the artistic ecology of the city also. During her time there the Royal Exchange recieved many acolades. In 2018 alone receiving a record six nominaitons in the UK Theatre Awards, and winning four of them, including Best Director for ‘Our Town’.

The second of the two awards went to Christine Cort, a founding member of Manchester Interational Festival. She was recognised for delivering impact locally, nationally and internationally – helping to put Manchester on the global arts and cultural map and providing a support and mentoring for many colleagues and young creatives. Since its inception, Christine has raised over £20m in private income for the festival and has been a driving force behind The Factory, one of the largest cultural developments currently under construction in Europe. She stepped down from the festival to pursue other projects earlier this year.