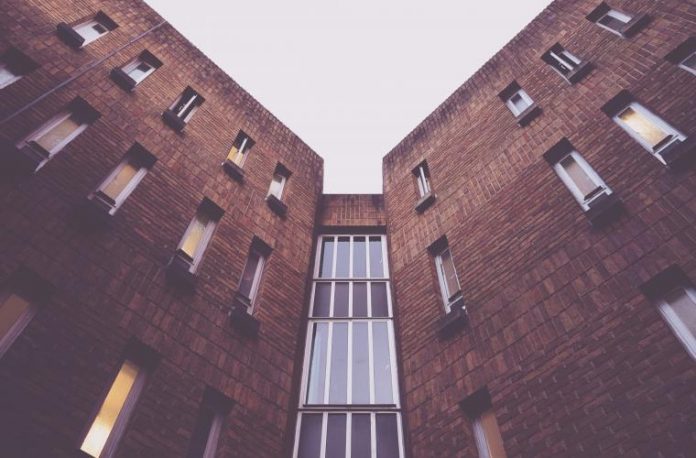 Communities have missed out on more than 10,000 desperately-needed affordable homes in the past three years as a result of government rules allowing developers to bypass the planning system to convert offices, council leaders warn today.

The Local Government Association, which represents 370 councils in England and Wales, says permitted development rules allowing offices to be converted into housing without planning permission are exacerbating the nation’s housing affordability crisis and should be scrapped.

Latest figures show that since 2015, a total of 42,130 housing units in England have been converted from offices to flats without having to go through the planning system. As a result, they included no affordable housing or supporting investment in infrastructure such as roads, schools and health services.

While this amounts to approximately 7 per cent of new homes nationally, in some parts of the country it represents a much higher proportion of all new housing.

“Permitted development rules are taking away the ability of local communities to shape the area they live in, ensures homes are built to high standards with the necessary infrastructure in place and have resulted in the potential loss of thousands of desperately-needed affordable homes.

“The loss of office space is also leaving businesses and start-ups without any premises in which to base themselves.

“Planning is not a barrier to house-building, with councils approving nine in 10 planning applications. It is vital that councils and local communities have a voice in the planning process.

“Councils, which are answerable to their residents, must be given back their ability to oversee all local developments to ensure they are good quality and help build prosperous places.”