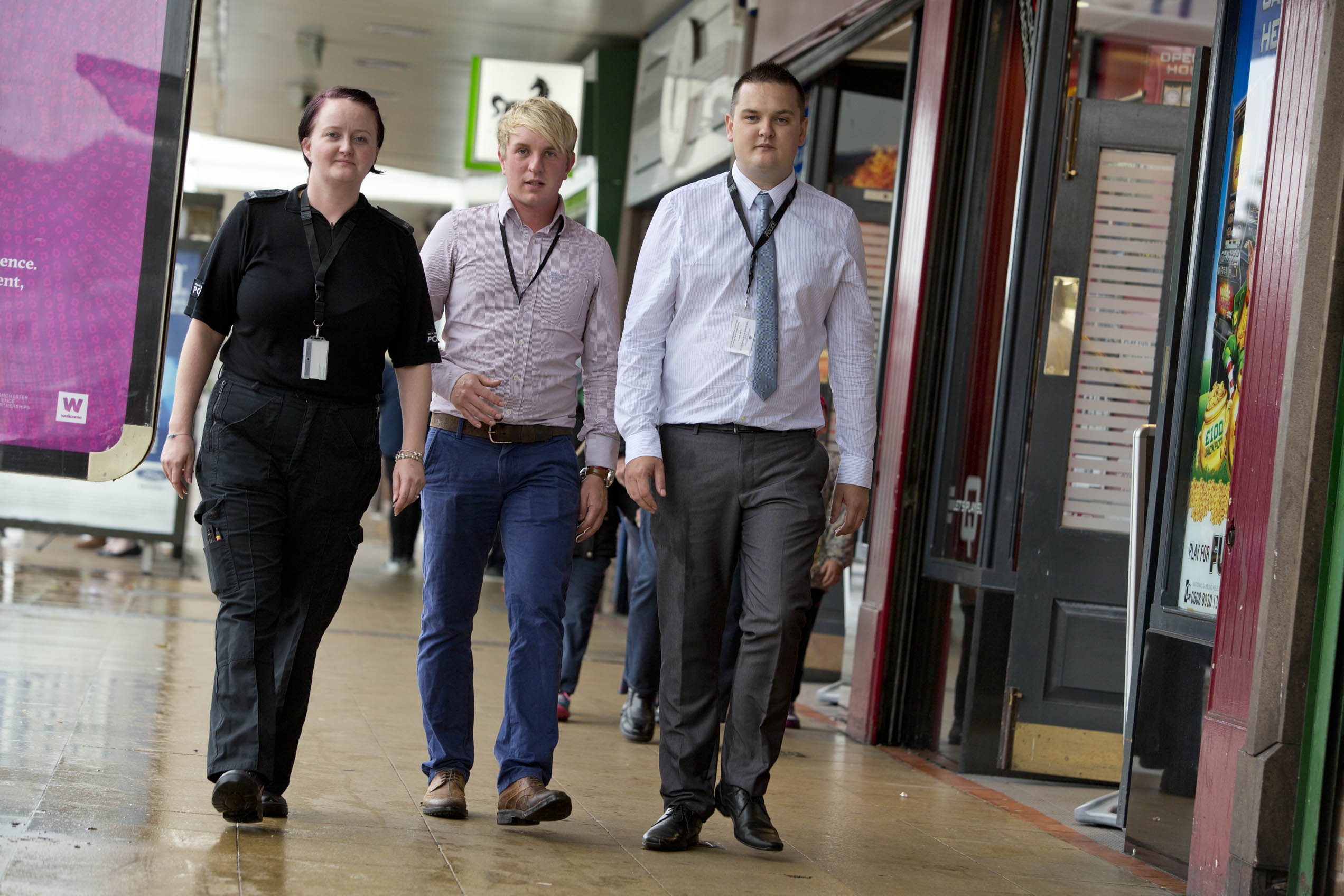 The first recruits to join GMP in five years will shortly finish training by visiting their new patches.

In a few weeks’ time 100 new officers will be attested at a ceremony in Salford before becoming fully operational officers within neighbourhood policing teams across Greater Manchester.

The new recruits are being officially introduced to the areas that they will be policing, getting to know the local area, meeting community groups and attending briefings to learn from officers who already work there.The 100 are all former GMP employees having previously been either Police Community Support Officers (PCSO), Special Constables, apprentices or police staff.

Deputy Chief Constable Ian Pilling, said: “The introduction of these 100 new officers is part of our commitment to neighbourhood policing across Greater Manchester. Many of these recruits will be building upon their experience as former PCSOs or Special Constables and will therefore already have established the skills necessary to succeed in neighbourhood policing.The recruits join GMP as we make full use of the latest technology, including smartphones and tablets, which will allow frontline officers to spend more time out policing in the community. Through the ongoing recruitment we continue with our commitment to make sure that Greater Manchester Police is representative of the people and communities in which we serve.”

Greater Manchester Mayor and Police and Crime Commissioner Tony Lloyd said: “For the first time in five years we will see a significant number of new police officers patrolling our streets, which is good news for the communities of Greater Manchester.Local people have told me that they want a strong and sustainable police service keeping them and their homes safe. Despite ongoing government cuts to policing, I am determined to deliver that, working with the Chief Constable to drive forward new recruitment to bolster local policing.“