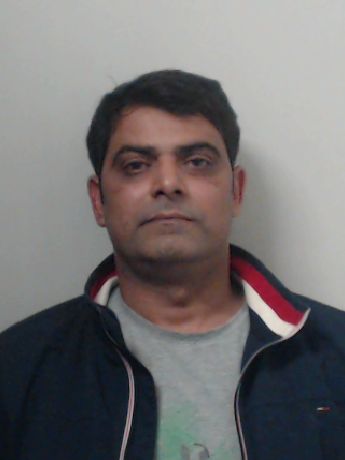 Four men from Greater Manchester have been jailed for a collective thirty four years this afternoon after a £1.6million fraud operation on Black Friday.

The well-orchestrated fraud operation began in October 2013 when a 57-year-old man was the victim of a fraud after the group stole more than £335,000 from his trust account.

With the money and identity documents they’d also stolen, the defendants took out a number of credit agreements with companies ordering a large volume of PlayStations and Xboxes on these accounts, which increased the amount of credit available to them.

With this ‘positive credit’ the four men were able to take control of an electronics company, which sold computers, accessories and games consoles at cheaper prices than the leading market competitors.

As the defendants expected, the ‘discounts’ they were offering proved popular over the Black Friday weekend in November 2014 when 5,500 customers bought electronics through their fraudulent site.

Unfortunately, this deceitful operation left customers, who were expecting the latest electronic gadgets and games, out of pocket.

As the popular online shopping weekend came to a close, the defendants had already transferred £600,000 of their £1.6 million takings abroad.

The group were found guilty at a trial earlier this year.

Detective Constable Shaun Nicholls of GMP’s Fraud Investigation Team, said: “Black Friday is renowned for great online deals, and people who ordered the latest electronic gadgets from this company may have been saving up for months.

“The fact that their hard-earned money was taken so deceitfully by this group, by criminals who had absolutely no intention of providing the goods that they wanted, is absolutely disgraceful.

“Sadly, the dishonest behaviour of these four defendants shows that if it looks too good to be true, it probably is.

“As technology becomes increasingly advanced, people think they can hide online, but today’s result shows how committed we are to uncovering fraudulent behaviour and taking real action against it.” 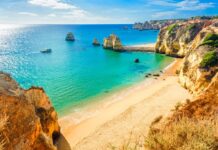 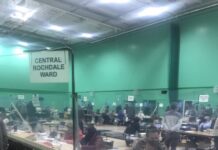 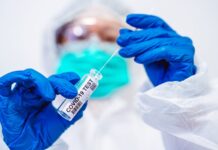 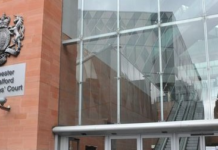 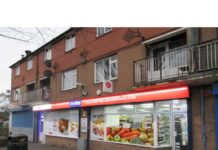 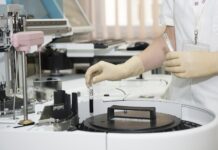