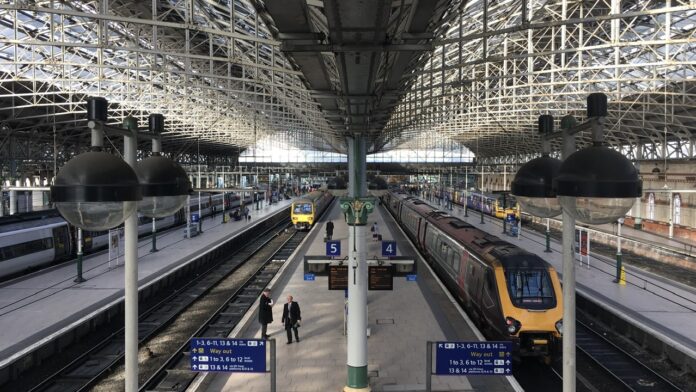 Vital rail infrastructure projects in the North West are hanging in the balance after the Government revealed its plan to cut £1 billion from Network Rail’s enhancement budget.

Ministers admitted in response to a written Parliamentary Question from Labour’s Shadow Transport Secretary, Jim McMahon, that the sum would be cut from the Department for Transport’s Rail Network Enhancement Pipeline fund over the next three years.

The pipeline is split into three stages for projects across the UK, from those closest to being built to those in the earlier development and design phase.

As a result of the £1bn cut, the Government is obliged to publish an updated pipeline as soon as possible and Labour is demanding clarity is offered without delay to those places and passengers waiting for much-needed improvements, and for the workers and firms relying on this pipeline of work.

Assuming projects in the final stage will be completed, there remains at least 20 enhancement schemes in the other two stages that are now under threat, including the electrification of the track between Wigan and Bolton.

“Ministers have admitted they have no idea which projects might be affected as a result of this cut, which will provide little comfort to people in the North West who rely on these services and were promised improvements.

“This is just another example of broken promises from this government.  Ministers must now clarify exactly what this means for individual projects, many of which have already been delayed.”

Households in Manchester take part in The Big Plastic Count which reveals we throw...