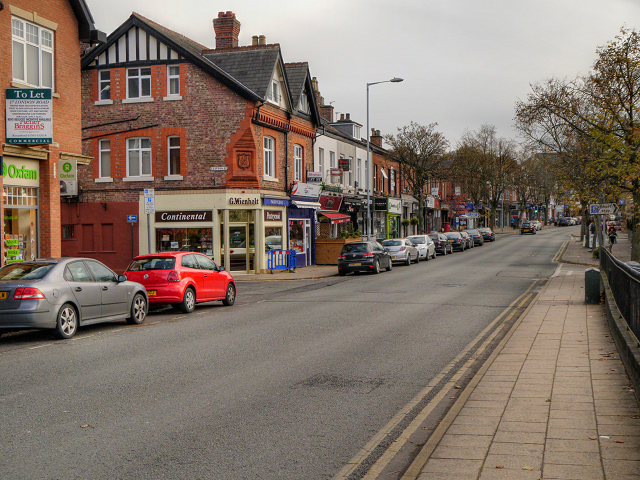 An 18-year-old woman has been sexually assaulted after she left a nightclub with with a group of friends.

The incident happened around 10pm when they crossed London road and met a group of men near to McColls.

One of the men began speaking to the teenager and they walked towards an alleyway on Stevens Street at around 11pm. She was then subjected to a serious sexual assault.

Following the incident the man left the scene in the direction of Waitrose and possibly got into a taxi. He is described as aged in his mid-twenties, of mixed race, of a slim build and was dressed in dark clothing with white trainers.

The teenager left the scene and alerted her friend who informed police.

Enquiries are ongoing in the local area and detectives are urging anyone, in particular taxi drivers who were in the area around that time, to come forward.

Detective Inspector Duncan Gouck said: “Since the incident was reported we have been carrying out a number of enquiries in the local area to establish the full circumstances.

“This includes reviewing CCTV, speaking to witnesses and assessing forensic enquiries in a bid to piece together exactly what has happened.

“I am now appealing for help from the public who may have in the area and have information which could assist with our investigation.

“I am also appealing directly to taxi drivers who were in the area and may have picked a man up at around 11:40pm on London Road and would urge them to get in touch.”

The victim is continuing to be supported by specially trained officers.