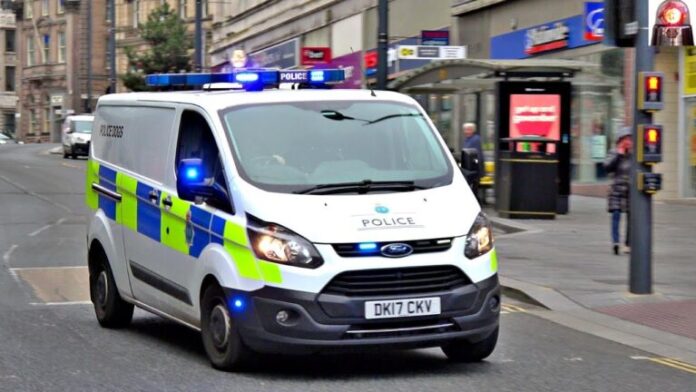 A 30-year-old man has been arrested on suspicion of attempted murder after a shooting on the evening of Saturday 19 June on Crabtree Road in Wigan where a man suffered a serious gunshot wound to the leg.

The victim has since been continuing his recovery from home.

The suspect who was detained at an address in the Beech Hill area is also being held on suspicion of a firearms incident on Friday 20 August at the Springfield Pub.

A 32-year-old woman is also being held on suspicion of a firearm offence.

Both remain in custody for questioning by detectives from Wigan CID.

Detective Inspector John Davies, of GMP Wigan’s CID, said: “These are the first arrests in what is an extensive investigation into a very serious shooting that we believe is an escalation of a disturbance in the area around Crabtree Rd earlier that day.

“Our team of detectives have been working tirelessly on this case so far, and are determined to take robust action to ensure that suspects are brought to custody and offenders brought to justice.

Two in court today charged with murder of Karl Harrison