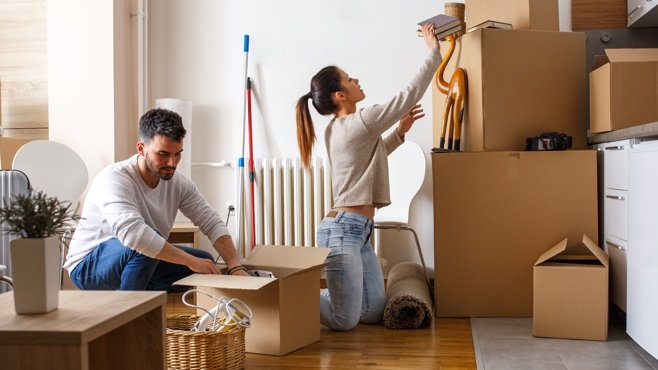 Up to 1.2 million renters are at high-risk of having to rely on Universal Credit after losing their jobs or hours and falling through the gaps in the government’s job and income protection schemes, according to a new report published by the New Economics Foundation (NEF) today.

The report recommends the Government brings in an immediate suspension of all private rents and residential mortgages for an initial three months to protect against severe financial hardship and housing insecurity.

The government has announced a temporary suspension of evictions but has taken only limited action on the rent which will legally still be due, which is likely to create significant financial hardship for even better paid renters. Housing benefit has been increased marginally for private renters, but many renters will still be pushed into hardship. Private renters were already financially vulnerable prior to the pandemic, with a third of disposable income on average spent on rent (compared with 17% spent by homeowners on mortgage costs), and with more than a third (35%) of private renters already living in poverty.

The 1.2 million renters identified in the report are among the 5.6 million workers at highest risk of falling through the gaps in the government’s job and income protection schemes, as highlighted be recent NEF research. These renters will likely have to rely on Universal Credit – NEF modelling in the report shows that a single, full-time minimum wage worker who is forced to rely on UC could face a 45% reduction in their income. For those living in London, this would leave just £55 a week (£238 a month) to pay for all essentials outside rent, such as food and utility bills. With average bills, before food, coming in at £237 a month.

Even relatively well-paid private renters who are eligible for the job retention scheme may struggle to meet basic costs as well. The NEF modelling in the report also shows that a worker on median wages would see their disposable income drop by 16%, on average leaving less than half their salary remaining to meet all other costs of living.

Joe Beswick, Head of Housing and Land at the New Economics Foundation, said:

​“Many of those in the private rented sector, a group who were already economically vulnerable before this crisis, are falling through the cracks of the government’s support systems. With many losing a substantial portion of their income in a world where on average one third of income was already spent on rent, the government must act swiftly to prevent renters from going into deep financial insecurity or hardship caused by housing costs. If we are to avoid an eviction crisis from rent arrears following the public health crisis, we must suspend the obligation to pay rent immediately.”

Two million children in England – one in every five – are living in...

Warehouse in Openshaw to be Transformed into Housing