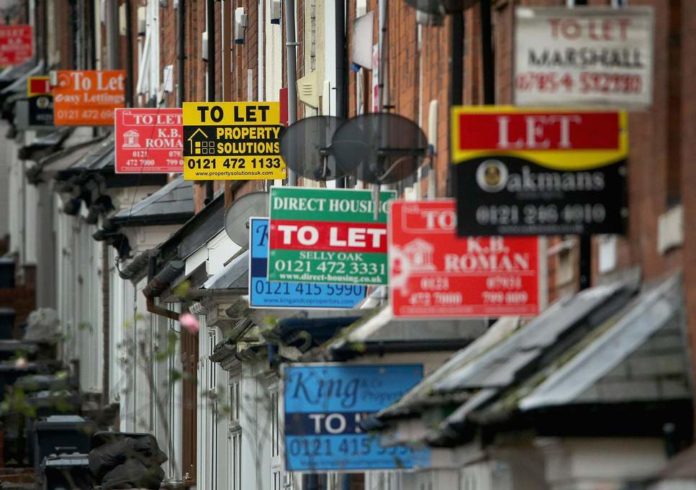 No-fault evictions could be axed as the government announces proposals to stop tenants from being “uprooted by their landlord with little notice”.

A government consultation is exploring how to bring about the significant reform that would mean private landlords would no longer be able to evict tenants using Section 21 notices.

Most tenancy agreements are rolling contracts with six-month break clauses and the no-fault process allows private landlords to force a tenant to leave once they are out of contract without having to give any reason and with just a two-month warning.

In the last five years, one in five of families renting privately have moved at least three times, and one in ten say that a private landlord or letting agent has thrown their belongings out and changed the locks.

Polly Neate, chief executive of Shelter, said: “Government plans to abolish no-fault evictions represent an outstanding victory for England’s 11 million private renters. This change will slam the brakes on unstable short-term tenancies and give tenants everywhere a massive boost in security, for which the government will deserve great credit.

“One in four families now privately rent their home, as do hundreds of thousands of older people. And yet, we frequently hear from people with contracts shorter than your average gym membership, who live in constant fear of being thrown out at the drop of a hat. Ending Section 21 evictions will transform these renters’ lives – giving them room to breathe and put down roots in a place they can finally call home.

“Getting this new legislation through parliament is critical to people being able to stay in their rented home as long as they need, so we look forward to the government passing this law as quickly as possible.”