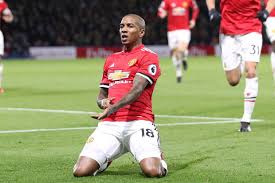 The deal will keep him at Old Trafford until the end of the 2019/20 season.

Ashley has scored 17 goals in 227 appearances for the Reds to date, following his arrival from Aston Villa in the summer of 2011.

Ole Gunnar Solskjaer told MUTV: “Since I’ve come into the club, Ashley has been fantastic. His attitude and his experience around the place is vital for us because we have got a young team.

”We’ve got players that need some leaders in the dressing room and Ash is one of them so I’m delighted.“

The favourites for the PFA Player of the Year award