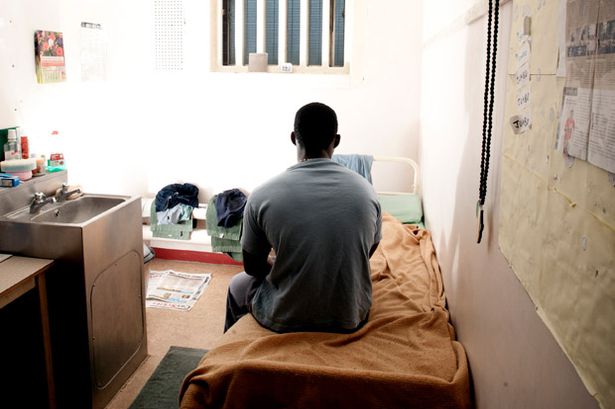 Children and young people released from young offender institutions are getting too little support in the community and are being “set up to fail”, according to a new report.

Twelve to seventeen-year-old boys and young men who have committed serious or multiple offences are sentenced to detention and training orders, with half the time served in custody and half in the community. Inspectors found the second half of the sentence often did not build on – or even worse, ignored – what had taken place in custody. Of the 50 young people tracked by inspectors, 37 needed input from children’s social care services but only six of these received help with resettlement.

Only 44 per cent got the specialist support for their substance misuse problems that they should have had after release and only 11 went into education or training immediately after release.

Chief Inspector of Probation Justin Russell said: “Children and young people are not getting the help they need to prepare for release and to resettle back into the community. There are specific programmes to help individuals prepare for release, but none of the people in our sample attended one.

“We found staff in youth offending teams had little knowledge of the activity that had taken place in custody, and were unable to build on this work in the community.

“Many of these children and young people need help to find accommodation and to get into education, training or employment. Those with substance misuse and mental health issues also need seamless support in the community. If the right services are not in place, these often-vulnerable people are being set up to fail.”

The two Inspectorates published an interim report in August that looked at the experiences of the same group as they prepared for release. Inspectors found frequent examples of poor planning.

Chief Inspector of Prisons Peter Clarke said: “In some cases, planning started just 10 days prior to release or even after release – this is too little, too late to be effective. A lot of the activity that we saw in custody focussed on containing children and young people, managing their behaviour or simply trying to fill their time.”

Mr Russell concluded: “The Inspectorate published a report on youth resettlement in 2015 and it is immensely disappointing to find that many of the same issues remain.

“Our recent inspection found that a lack of suitable and safe accommodation is still an ongoing problem. Local authority reluctance to pay for accommodation in advance means that some individuals were only informed of their new address on the eve or day of release. And we saw young people being offered accommodation many miles away from family and in places where they did not know anybody. Yet staff did not consider the emotional impact this could have on individuals. It is little wonder that one young man told us he felt ‘like a parcel’ sometimes.

“We have made a number of recommendations in this report aimed at government departments and agencies. There needs to be a national network of community based accommodation for children who pose the highest risks to the public and better coordination between staff in custody and in the community to ensure children and young people get help to plan, prepare and thrive on release. This is not just in the individual’s interests. Their families, communities and society as a whole stand to gain from people living crime-free lives.”