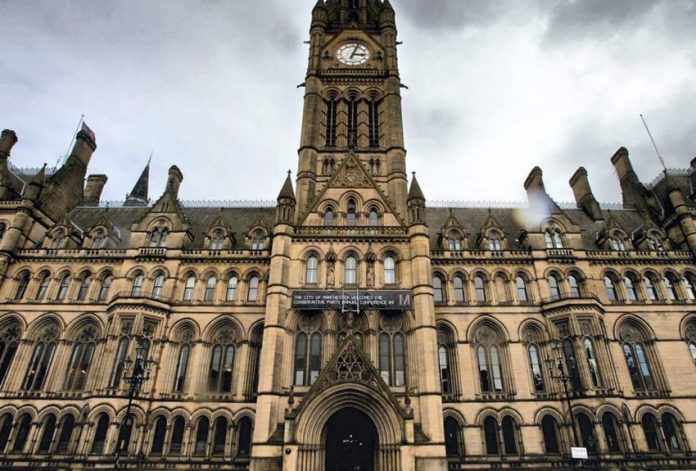 John Leech, the sole opposition member on the council,  has hit out at Manchester City Council today as it awarded its chief spin doctor another staggering pay rise just 18 months after an above-inflation pay rise.

Just 18 months ago the Council waved through pay rises of up to 60% for 11 posts, including the Head of Strategic Communications which saw a healthy 18% pay rise.

Now it is being regraded and re-designated to become the Director of Strategic Communications with another pay rise of up to an eye-watering 29%.

This means, in just over a year, Manchester Labour have hiked the post’s pay by up to 52% at a time when vital services are cut.

“This council has let countless staff go, told other staff that they have to make do with a 1% pay increase and claimed to local residents it cannot fund vital local services.

“But the grim reality is, when this Council wants to, it can find enough money for almost anything – not least of course when it comes to awarding the person responsible for making the Council look good a stomach-turning pay rise of up to 52%.

“For a council that claims poverty and blames Government cuts every single time I suggest taking on vulnerable refugee children or tackling the homeless crisis, the ability to find money for vanity projects and endless pay rises for top bosses is beyond impressive.

“You all ought to be ashamed of yourselves.”