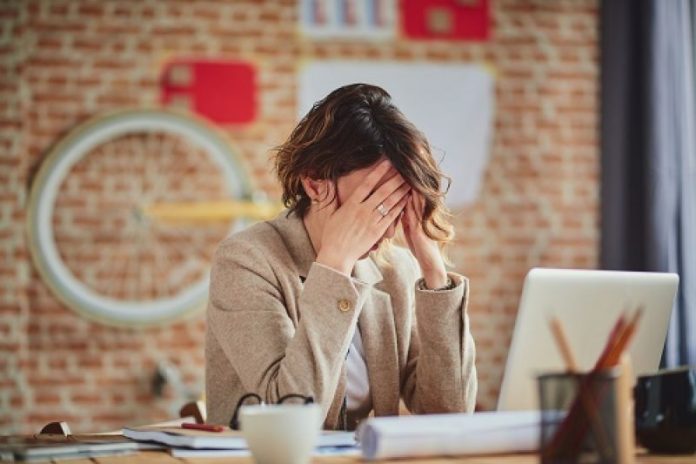 WOMEN have become far more likely than men to work part time because they can’t find full-time work following the 2008 recession, a Manchester study has found.

Academics from the University of Salford and Sheffield Hallam University have found that since 2008 the chances of underemployment have grown much faster for women than for men, with far fewer full time jobs available in occupations likely to be carried out by women.

The study, published in Human Relations, also found that those women who were forced to work in part time roles were far less happy and more anxious than those in full time employment.

Report main author Dr Daiga Kamerade from the University of Salford said: “The 2008 recession was the recession of underemployment. Although unemployment levels did not rise dramatically, as had happened in previous economic crises, 2008 led to a marked increase in underemployment – people working in jobs below their capacity in terms of working hours, skills and qualifications.

“Our report has shown this has had a much greater effect on women than it has on men.”

The proportion of people wanting to work more hours than are available to them was at around five per cent of the workforce between 2001-2006 but had increased to 10 per cent by 2013.

The researchers studied data from the UK Annual Population (APS) Survey, based on interviews with 994,039 people between 2006 and 2013, as well as responses to the government’s Measuring National Wellbeing surveys.

The shortage in full time positions is much greater in traditionally female dominated occupations such as sales, services and administration, as well as in the public sector – which has larger numbers of female employees – while the shortage of full-time jobs is less pronounced in male dominated occupations such as management, skilled trades and in the private sector.

Underemployment causes problems for a worker’s wellbeing, with people in part time work having less access to training, being more likely to face financial hardship, and having a lower likelihood of promotion.

Dr Daiga Kamerade, Senior Lecturer in Sociology at the University of Salford, said: “The choice matters because of workers’ happiness. We found that both men and women who work part-time because they want to work part-time were happier than full-time employees.

“However, part-timers who did not want part-time work but had to accept it because they could not find a full-time job are the least happy of all the groups surveyed – and this is the group predominantly made up of female workers.”