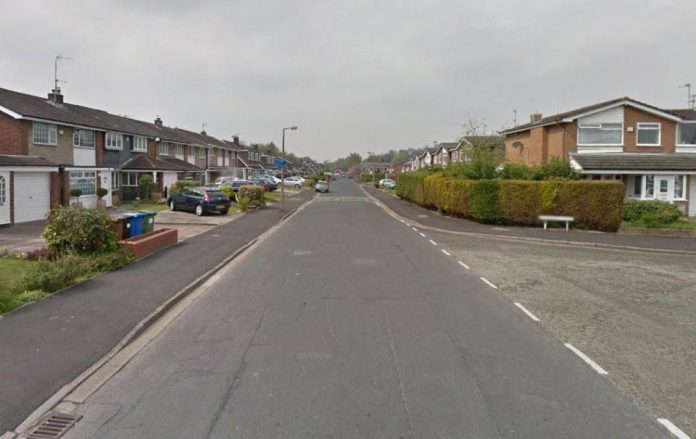 Police are investigating after a woman was tied up with her own clothes in a house in Heaton Mersey on Wednesday afternoon.

Officers were called to an address  on Craig Road,to reports that three men had broken into the address.

Once they had forced their way into the property by smashing the rear patio doors, the men restrained a woman who lives there by tying her up with her own clothes.

While the woman’s hands and feet were bound together, the offenders conducted an untidy search of the house, punched her to the face and made demands for money.

After some time, the trio fled with a small amount of cash, a tablet and mobile phone, leaving woman in her 60s, barricaded in the bedroom with minor facial injuries.

Officers investigating the incident are appealing for witnesses or anyone with information to come forward.

Detective Sergeant Steve Hartley of GMP’s Stockport Borough, said: “This woman was strung up in the middle of the day by three people who clearly had no concern for her safety – I can only imagine how utterly terrifying that must have been.

“We will act on any credible piece of intelligence we receive to ensure these offenders are unable to strike again but we need your help to do so.

“All three men had their face covered and were wearing gloves while they were in the house and may have been as they fled in a hurry.

“We believe they were in the area for a short time prior to the burglary, which may have caught someone’s attention – I cannot stress the importance of people contacting us if they have seen something or know something about this.

“Whether you saw something unusual around that time or you have information that could potentially help us with our investigation, please get in touch.”