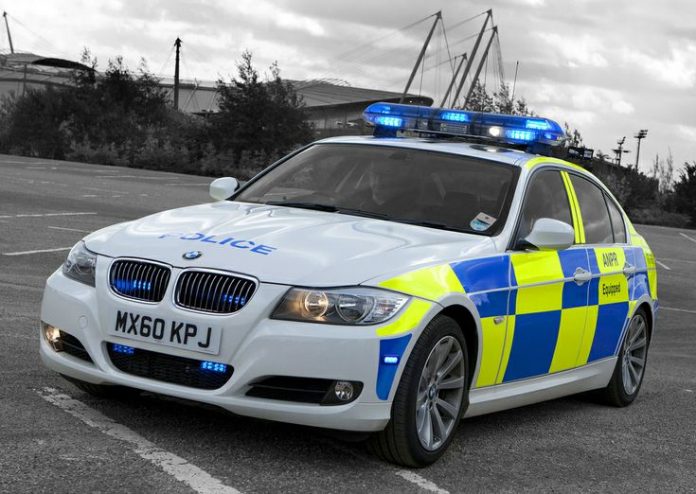 A man has been charged with causing death by dangerous driving suspicion after a women cyclist was killed on Stockport Road in Timperley on Sunday morning.

24-year-old Vicky Myres from Flixton, was taken to hospital where she sadly died after being hit by a car.