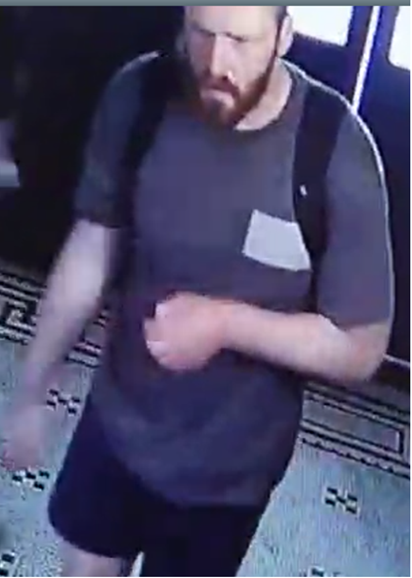 The victim had been tailgated in to her apartment block by a male who subsequently pushed her through her apartment door before sexually assaulting her.

Detective Inspector Geoff Machent, of GMP’s City of Manchester district, said: “I would first and foremost like to reassure members of the public that we have officers in the city centre and anyone who is concerned can approach them.

“We are carrying out extensive enquiries to get to the bottom of this as soon as possible but we are appealing for the public’s help to identify the man in the image. We’d also ask people in the area to be vigilant and report any suspicions.”

A man has been jailed for seven years after he failed to stop at...