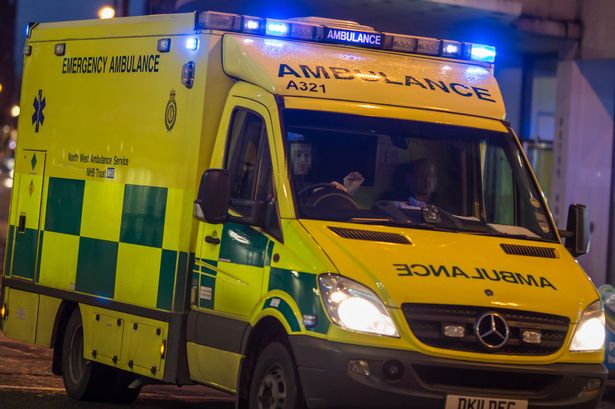 The vehicle failed to stop and continued onto St Georges Road, turning left onto Chorley New Road where the vehicle collided with a man who was stood at the traffic island at the junction with Chorley Old Road.

Detective Constable Emma Kennedy of GMP’s Serious Collision Investigation Unit said: “This is a dreadful incident where two members of public have been struck by the same vehicle a short distance apart.

“Specialist officers are looking after the families of both victims at this devastating time.

“It is absolutely essential that anyone with information, who saw the car prior to or shortly after these collisions makes contact with police.