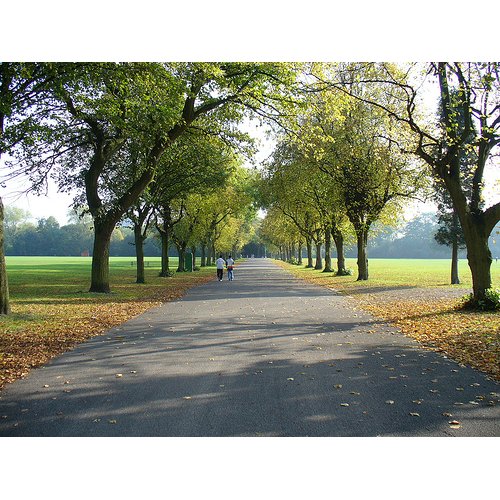 A woman was pulled into bushes in Platt Fields Park last night in a attempted sexual assault around 11.15

Police say that the woman was reportedly approached by a male pretending to be a taxi driver and followed him before she was pulled into some bushes before raising the alarm with passers-by that he’d attempted to assault her.

He ran away from the scene towards Yew Tree Road and enquiries are on-going to trace him.

A man officers are keen to speak to is described as an Asian male, in his 30s, with short, dark cropped hair and short, dark full beard wearing a black coat.

Detective Chief Inspector Anthony Norman, from GMP’s City of Manchester division, said: “We’re aware this will no doubt raise concerns in the community and those who attended the music event nearby but I would like to reassure them that we have a number officers carrying out an investigation and there are increased patrols in the area.

“This was a horrific attack on a woman who thankfully managed to raise the alarm but has been left extremely shook up and is receiving the support she needs. No woman should have such an incident happen to them and all women should feel safe which is why violence against women and girls is one of GMP’s top priorities.

“A team of detectives are currently pursuing all immediate lines of enquiry and we’re now appealing to the public to come forward with any information that may assist us. We want to bring the man responsible to justice and we can do this by hearing from anyone who may have information.