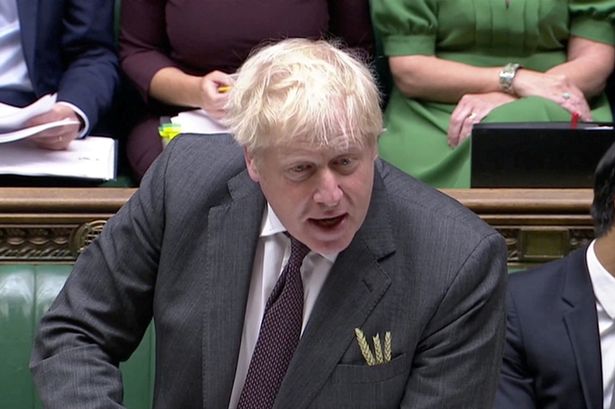 The much anticipated Cabinet reshuffle is underway this afternoon in Westminster

Former vaccines minister Nadhim Zahawi is the new education secretary while Michael Gove is the new Communities and Housing Secretary.He will have responsibilities for the levelling up agenda and the Union

Amanda Milling has been sacked as Party Chair

“Gavin Williamson has failed children and young people, their parents and our hard working education staff throughout one of the most testing periods in our history,”

“Two years of exams chaos and staff abandoned, unsupported and demoralised. That is Gavin Williamson’s legacy.The Prime Minister has allowed this to happen, keeping a failing Education Secretary in post for months and refusing to fight for children’s futures.”

Nadine Dorries is the new Culture Secretary. Oliver Dowden has moved from Culture to be party co-chair, replacing Amanda Milling.

Simon Clarke is now Chief Secretary to the Treasury, with Steve Barclay the new Chancellor of the Duchy of Lancaster.

Nigel Adams is minister without portfolio in the Cabinet Office.