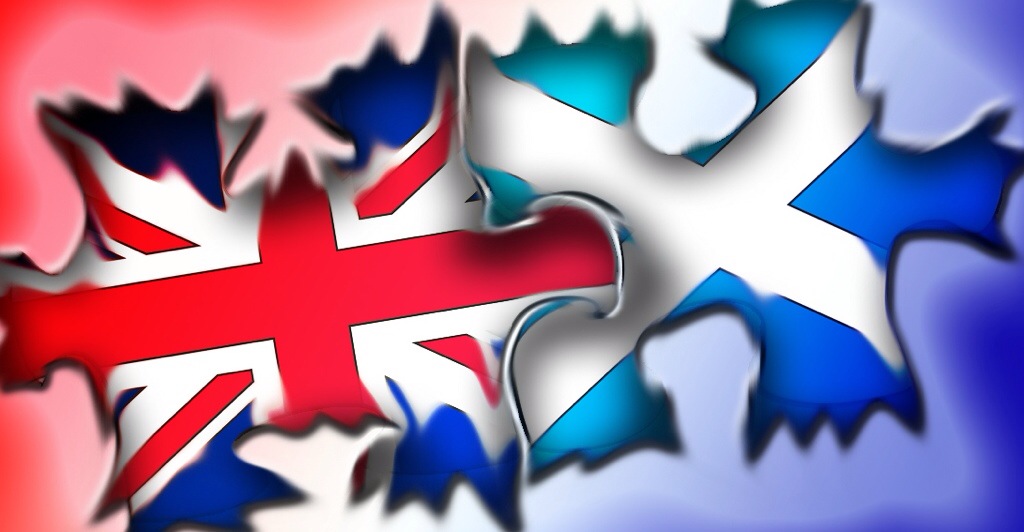 With the countdown to the Scottish Independence referendum, new research partly from Manchester reveals that almost all minority communities in Scotland were more likely to claim a Scottish identity in Scotland, than an English identity in England.

This is one of a series of findings from an analysis of the 2011 Scottish Census data by the Centre on the Dynamics of Ethnicity (co-hosted by the Universities of Manchester and Glasgow).

The briefing examines national identity in Scotland, explores how national identity relates to other characteristics such as place of birth and religion and draws comparisons with the data from other parts of the UK.

Amongst its other findings, 83% of Scotland’s residents feel Scottish while those who identified themselves, in terms of ethnicity, as being ‘White: Other British’ are least likely to feel a Scottish national identity.

Being born in Scotland makes people feel Scottish: 94% of the Scotland-born choose Scottish as their national identity alone or with other identities, but less than half of those born outside Scotland do so.

There is also found the research, a significant difference in the likelihood of claiming Scottish national identity for those who are Roman Catholic, Church of Scotland or of ‘no religion’ (two-thirds of each of these group identify as Scottish only). Almost three-quarters of Muslims in Scotland identify as either Scottish, British or some other form of UK national identity.

Welcome to Tinsel Town! The Trafford Centre is bringing the glitz and glamour this...