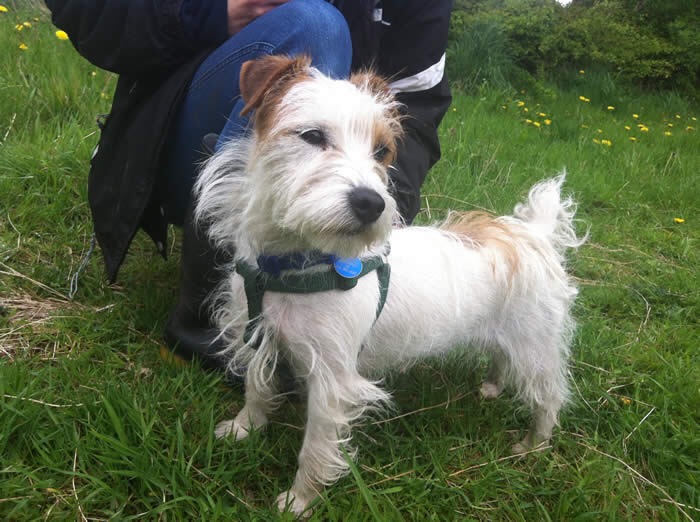 Picky pooches in Salford have turned their noses up at Bach and ‘Poochini’ in favour of Who Let the Dogs Out, You Ain’t Nothing But A Hound Dog and Hungry Like the Wolf.

Stray dogs found by Salford City Council’s dog wardens are always tucked up in warm kennels with food, water and the radio on when they’re removed from the city’s streets.

The music loving mutts are far more relaxed when played a selection of tunes, but show a definite preference for Radio 2 rather than the classics

Dog warden Erica Eaton said: “Some of the dogs are quite relieved when we take them off the streets but they still find being in kennels a bit stressful. We read that playing music to dogs calms them down so we started leaving the radio on for them. They seem to enjoy the mix of pop and rock that Radio 2 plays though I try to expand their musical tastes every now and again by switching to Radio 3!”

Erica and her colleague Will Harris post their ‘finds’ on their Dogs in Salford Facebook page which has almost 13,500 supporters to make sure the dogs are reunited with their owners.

“If they’re microchipped and the details are kept up to date then we can get them back to their owners with just a phone call. If not, we post their photo and details on Facebook to appeal for their owners to come forward,” said Erica.

“We get tremendous support from dog lovers in Salford and beyond who share the information far and wide. We even have people who used to live in Salford and now live in America and Australia who share posts for family and friends still here.

“If the owners don’t come forward early on we take the dogs to Leigh Cats and Dogs Home or Rochdale Dog Rescue for longer-term care but keep trying to get them back home where they belong.”

The busy wardens, who rescue dozens of dogs each week, are now planning a Dogs in Salford Festival.

The aim is to promote responsible dog ownership, thank people who have helped reunite dogs with their owners and raise funds for Rochdale Dog Rescue.