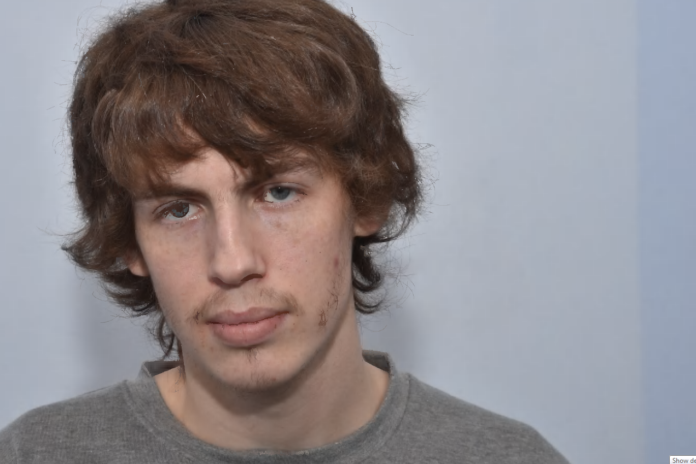 A Cumbrian White Supremist who wanted to carry out a mass murder in his hometown has been jailed today at Manchester Crown Court.

Shane Fletcher aged 21 of Wastwater Avenue, Workington will serve thirteen year after a jury found him guilty of soliciting to murder and collecting or making a record of information useful for terrorism purposes.

Before jurors considered their verdict, they were told that Fletcher had used the internet to research how to make pipe bombs and homemade napalm.

Whilst outlining the evidence against him, the prosecution told the court Fletcher had intended to commit a murderous mass casualty attack in his hometown. His target was the annual Uppies and Downies football event in Workington.

His internet search history had revealed his particular interest and admiration for those who had carried out similar horrendous attacks in the USA, in particular he wanted to emulate the US Columbine High School attackers who shot dead 12 students in 1999 .

The prosecution accepted that the plan he had developed was not as a result of a terrorist mind-set but instead motivated by revenge. Fletcher claimed to live an unhappy life and as a result he wanted to take revenge against those he believed contributed to his misery by going on a killing spree before taking his own life.

In a meeting with his probation officer, Fletcher shared his feelings and outlined his plans in the naïve belief that threatening to carry out multiple murders would remain confidential.

Speaking after the case, Head of Investigations for Counter Terrorism Policing for the North West, Detective Superintendent Will Chatterton, said: “It’s astonishing that an individual can idolise the actions of terrorists and murderers, people who through their actions have brought so much hurt to the world and even attempt to justify these terrible acts.

“Thanks to the diligence of our partners and Cumbria Constabulary, who we could not have secured today’s sentence without, another dangerous man is behind bars.

“Intelligence pictures are built on the information that you share with us so we need your help to continue to take positive action and remove people like this from our societies. Please report any suspicious activity to us – you never know how important that phone call could be.”

“As a result of our police officers working in the communities of West Cumbria working closely with Counter Terrorism specialists, Fletcher’s intentions were thwarted long before he could ever carry them out and I hope that is a fact that gives people good reason to be confident in the ability of the police to identify, prevent and prosecute such offenders.

“Our first priority at Cumbria Constabulary will always be to keep people safe and, with this sentence, Cumbria is a safer place today.”

There was so much love and laughter; there was never a dull day when...