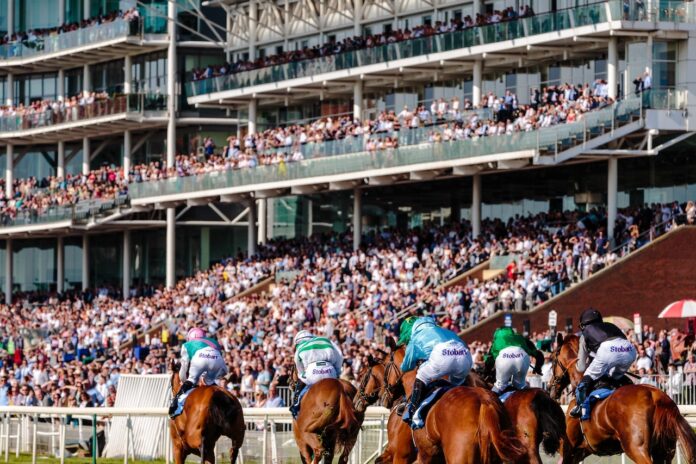 Sport is slowly but surely starting to get back to normal. In the past couple of months there has been the reintroduction for closed door sporting events in everything from Test match cricket and Premier League football to major horse races.

Less than a month ago, the government announced its intentions to allow small numbers of fans to attend major sporting events from 1 October. This would see just a fraction of the normal attendance of the standard sporting events in a bid to cater to social distancing guidelines.

There have also been a range of suggestions about what could be done to make the return of fans safer. These have included temperature testing stations on the entrances to sporting stadiums, as well as a kind of clinical passport for fans. This would be an app-based system that could check for symptoms for the Covid-19 virus.

Hopes were raised in mid-July when a handful of pilot schemes were announced that would present the first trial for bringing fans back to sports. These included a County Championship cricket match, the World Snooker Championship and the Glorious Goodwood horse race meeting.

However, the pilot scheme was abandoned just two weeks later after a rise in Covid-19 infection rates. The cancellation cost the World Snooker Championship £700,000 in ticket sales, while the Glorious Goodwood event lost £100,000. However, fans were still able to bet on the Goodwood races online via sites like www.horsebetting.com and there are still hopes that fans may be able to return to sport in October.

The current target is that sporting stadiums would operate at 30% capacity, and that tickets would be sold in blocks of six. Such measures have already provoked plenty of opposition from sporting bodies saying that it’s unreasonable to expect fans to arrive in groups of six.

Despite this, it’s clear that there’s a real desire to get fans back in our stadiums. Above all, it’s the financial health of the industry that’s at stake. The introduction of closed-door sporting events temporarily catered to the appetite of sports-hungry fans. The Premier League enjoyed a fairly successful restart behind closed doors, but there’s no way that many smaller level clubs will be able to survive without fans.

Recently we’ve seen smaller football clubs in the region such as Bury and Wigan suffering extreme financial difficulties. The only way that these teams are going to be able to survive is when fans are allowed to return to the matches. Plus major investment is going to be needed if fledgling sports such as women’s football are going to cope in the new circumstances.

Much will depend on how successful early attempts to reintroduce fans to sporting events go. Earlier this month the Australian A-League was put on alert after a fan had tested positive for the virus. This was despite severe restrictions over how many fans could attend the league’s games. Plus the restart of the Scottish Premiership has been marred by players breaking the restrictions over their movements.

When the pandemic first stopped sporting events in March, Manchester City’s Pep Guardiola stated that he wouldn’t want to his team to play unless fans were there. But now it’s looking that this ‘new normal’ could be set to stay in place for many more months.